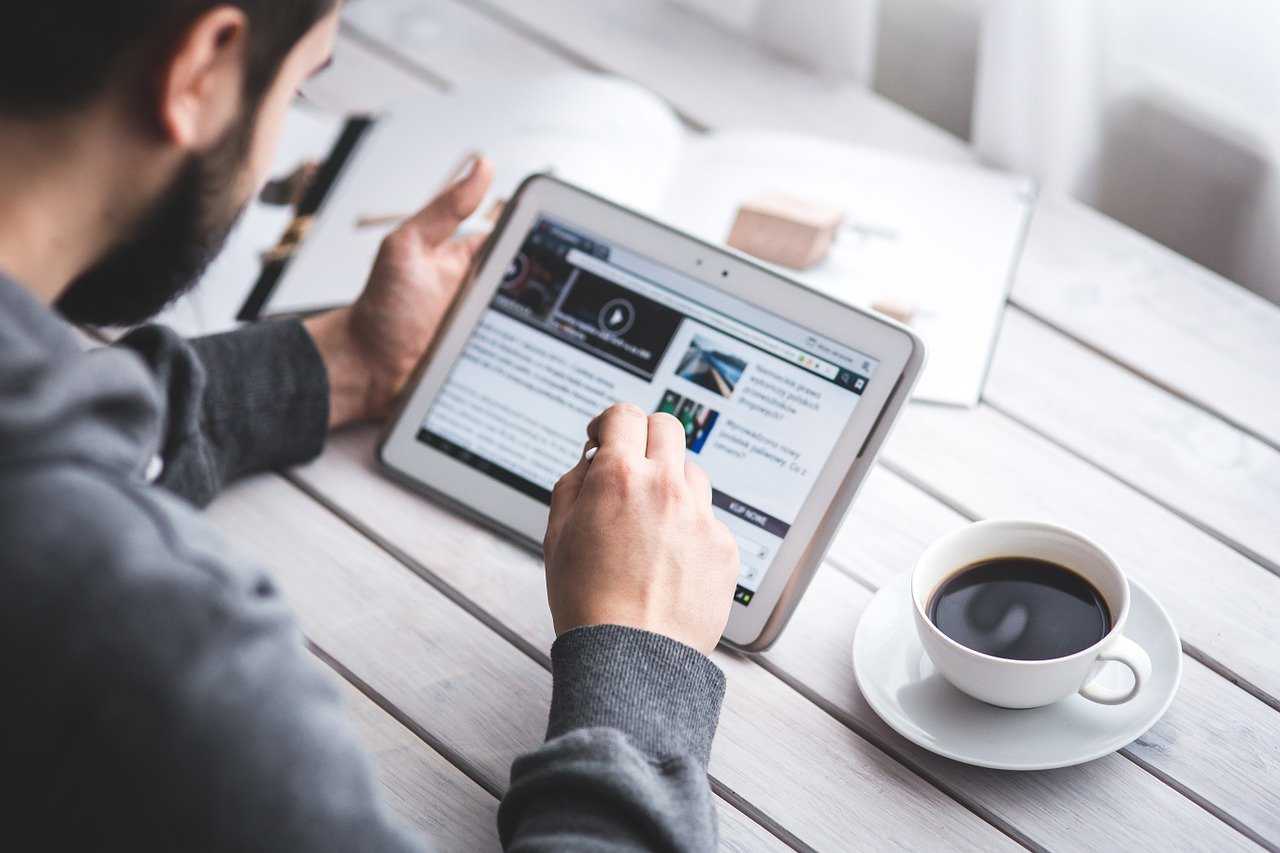 A penetration test (sometimes called a pen test) is a simulated security attack on a computer system. Unlike other tests, the purpose of penetration testing is to go through the motions of an actual attack against the system or an organization’s defenses.

Penetration testers use creative ways to probe for weaknesses in Websites, systems, and networks. The goal of this simulated attack would be to find backdoors, malware programs, and other vulnerabilities that could be used in real-world attacks. Nowadays, with cyber-attacks becoming more prevalent worldwide, system penetration testing can also be utilized for its defensive benefits and offensive prowess.

The Process of Penetration Testing

Red teaming differs from pen-testing. The red team consists of normal members of an organization who are given the assignment to conduct reconnaissance and attack on an internal or external network. Red teaming is used to gather information about networks, computers, systems, or other digital devices to gain intelligence for later use (e.g., planning or creating a digital defense).

One effective way of defense is through the use of multiple layers of protection. When you have a layered defense, there is a greater chance that the attacker will be foiled at each layer because they will have to compromise all rungs before reaching their intended goal.

A penetration test is conducted by ethical hacking experts who simulate an attack to identify security vulnerabilities on a computer system. The test can be performed to identify vulnerabilities on a Windows or Linux system, network, server, or website. Penetration tests are designed to determine weaknesses in the security systems of a network that could be taken advantage of by hackers in real-world scenarios.

The most important purpose of a penetration test is to detect vulnerabilities in the organization’s security system. Penetration testing is also used to determine if an attacker can exploit a computer system’s software. While there are some pen tests that are performed with malicious intent, most are simply used to discover any security gaps in a network or system; hackers could exploit these gaps in real-world scenarios.

A penetration test team consists of specially trained individuals who are knowledgeable about how to exploit vulnerabilities in a system. They use various tools and methods to attack the computer systems or networks under their care. In addition, they have the technical skills required to identify weaknesses in a system and use this information to improve security measures.

Penetration testing can also be performed to verify that a new piece of security software is working correctly before deployment. While this is not a common use for penetration tests, it is possible. In many cases, an organization may also use pen testing as part of the validation process for a third-party security product, especially if the software has vulnerabilities.

In some cases, a vendor may require penetration testing to obtain a security patch from the vendor, such as NIST NICE guidelines 3.3 and 3.4.

System-level penetration tests are conducted on one computer, device or application, at a time. This penetration test is designed to determine if an attacker could control a computer system from the inside and the outside.