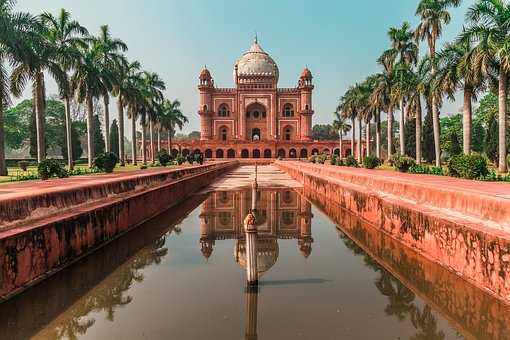 Color correction and color grading are often confused, but they are two different things. They both fall under the post-production phase, where color is adjusted to produce high-quality content. In general, color correction is a process of fixing color problems on footage or photos to look real as the human eye would view it. On the other hand, as the name suggests, color grading is to add creativity to your color footage or pictures; you can change the atmosphere and play around with the tone to fit your idea.

To learn more about color correction and color grading, you need to check out officeconsumer.com.

In the meantime, here are the differences between the two and details of how they work

Color correction is when you adjust the exposure levels, white and black levels, contrast, and white balance to an image to give it accuracy and precision. Color correction aims to ensure that succeeding color changes have more accuracy and don’t produce unintended effects. It also helps create visual consistency of your images and film scenes.

Color correction is a technical process that requires few adjustments to footage or an image to bring out its standard color.

The changes comprise of:

Most camera settings mistakes can apply color correction procedure to regain its ideal appearance to the footage or shots and improve cohesion between scenes.

Color grading is the second step after color correction. In Color grading, you enhance the footage by shaping the colors. It is a technical process where the tone and atmosphere of your footage are adjusted. At this point, you need to bring out your creative side and create something so exceptional but stay natural and outstanding.

This process brings out what you want and not what you do not wish to create. It becomes more technical here since it’s up to you to decide the outcome. It is no lie that this stage is a bit complex, and you are the creator; therefore, express the tone and the atmosphere in the film/footage to match the storyline.

You also adjust the color to suit the film’s mood and stay in harmony with the storyline. Color has a disturbing effect on human action psychologically, emotionally, and physically. Color grading is more of artistic work; you can modify the visual tone of the whole film. Once the color correction is complete, you can adjust the aesthetics.

View color grading as a brush used to paint an image with a target. The changes incorporate:

Color grading is a high-end technical process compared to color correction, and a few video makers apply it because of its technicalities. Otherwise, color grading is no secret a more creative, labor-intensive, detailed, and time-consuming. You need to understand it before you use the technique.

The differences between color correction and color grading: