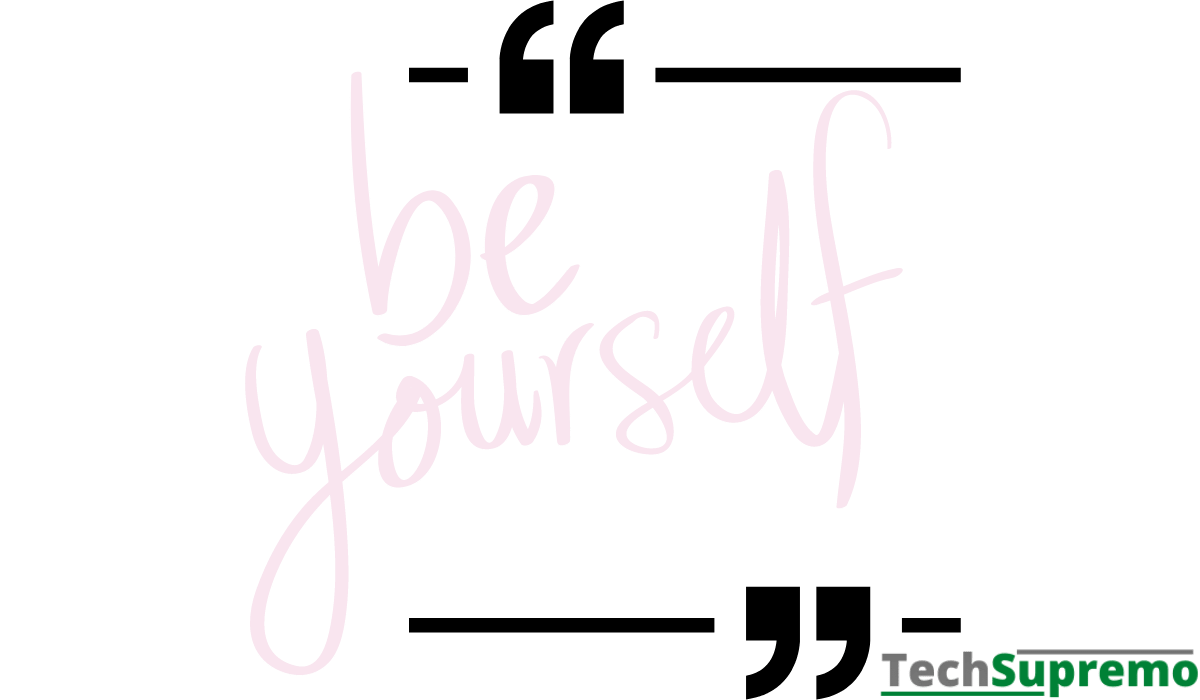 A quote is a passage of a text or an indication of a particular passage of text. A quote is an explicit reference to another author.

Other media, such as pictures and music, can also be used as a quote. Quotes whose original context is lost and can no longer be reconstructed become fragments.

A citation will be provided with a reference or a bibliography. They make the naming of the author and the exact passage of the text.

Citations must be marked and must stand out from the rest of the text. Therefore shorter quotes are cited unless they are put in their own paragraph and you can clearly see that it is a quote.

Longer citations (starting with three lines) must also be graphically different from the other text. They are then put in a separate paragraph. As a general rule, this paragraph is slightly indented and has a smaller font. This may vary depending on the document or website.

What is a verbatim quote?

“To err is human”, “you cannot argue with taste” or “food comes first, then morality” are not proverbs of unknown origin, but quotes from the famous philosophers and authors Seneca, Immanuel Kant, and Bertholt Brecht.

In our everyday language, we use many familiar phrases without knowing that they are actually quoted. Quotes can be very useful when we literally lack our own words to express or say something accurately, assuming that we simply come up with it.

A quote can be a phrase, a sentence, a verse, but also a longer section, which comes from an existing text by any author or from someone else’s oral speech. A quote is, therefore, the literal repetition of what someone has already said or written.

Characteristics of the textual citation

Typically, the written verbatim quote stands out visually from the rest of the text, so it is immediately recognized as a quote. It is primarily cited, but may also appear in a different font or font size. In the case of direct verbal quotation, the quoting caller usually says “Quote” and then mentions who and from what quotation.

In the oral citation, but especially in the written one, it is important to name the author’s name, the source, that is, the title of the text or book and, sometimes, even the exact text with reference to the page. This is especially the case in textbooks or essays with special notes such as footnotes, notes, or references.

This information is important so that the person using quotation marks does not pretend to be the author of the sentence or text. By the way, when quotes are used in secret, without being recognized as quotes, it speaks of plagiarism.

However, citing colloquially known proverbs, rhymes, or passages from poems and stories does not necessarily indicate the source. Because in this case, the quotes have been known to many and have been used so frequently that they have been used in a general way.

Quotes that have become such well-known and proverbial phrases are called “winged words.” This term was translated from ancient Greek (épea pteróenta) and first appeared in the works of the Greek poet Homer. By “winged words” we mean words that “on the wings” reached the listener’s ear, thus spreading them verbally.

However, often after a while it is no longer known whose phrase is when it needs to be used. Who knows, for example, that the slogan “All for one, one for all!”? Is it actually a literary quote from the novel The Three Musketeers by the French writer Alexandre Dumas? Only with time has it become such a winged word and is used in the most diverse contexts that it actually has nothing to do with the book.

In oral distribution, it is also often the case that citations are given differently than originally thought. For example, the often-quoted phrase by the philosopher Seneca “It is not for school, but for life that we learn” is actually the other way around: “We do not learn for life, but for school”. Since Seneca wanted to criticize the erudite and alien doctrine, the quotation was, on the contrary, continued.

Quotes are often no longer directly recognizable because they are not named literally, but occur only as an idea or a larger context. The quote is then an ironic, funny, or serious allusion to a particular subject or person.

The use of quotes

Quotes have always been used in various literary eras. However, there were times when the quote was on the rise and times where it was rarely used.

In ancient times and in the Middle Ages, direct quotes from important religious and scientific texts were very popular and were even collected in collections of quotes.

In the classical era, writers quoted a lot directly because they wanted to show how educated they were and because the people who read their books (the so-called educated middle classes) wanted to show this too. The quote was often not used as a direct quote, but only as an allusion to a religious or ideological subject.

On the other hand, very little was cited towards the end of the 19th century until modern times. Because using someone else’s words was considered a weakness, and therefore quotes between writers and other intellectuals were not reputable.

However, at the beginning of the 20th century, collages or montages were popular, combining several quotes, often coincident, in a single text and some are different quotes as same as bane quotes. The idea was to get new, fiery, or even original statements by bumping into different quotes.

Postmodernity today surpasses all previous eras when it comes to visiting because it can be described as a true era. While the writers of modernism wanted to be as original and innovative as possible, the representatives of postmodernism are convinced that they cannot create anything new. They want to show that there is an enormous amount of possibilities to represent something. That is why they often quote ironic elements from different eras, combining them to create something new. Creating a sometimes chaotic mix of styles.

But not only within the literature it has always been cited when making a summary. Other arts such as music, painting, sculpture, photography, or architecture offer many opportunities for dating. These quotes, like the literary ones, are only parts of the original. They are also usually used deliberately, either directly or as an allusion to a specific work or artist. In art and architecture, for example, the quote may consist of a formal element of a picture or building, and in music, it may consist of a melody or section of text.

“Light and darkness, light and dark are polar contrasts and are of fundamental importance for human life and for all of nature.” Johannes Itten Art of color

“Color is perhaps the most variable, versatile, and relative of the visual stimuli.” Fury, Vincent

“In a more analytical way, it will be said that the texture of a visual spectacle is its microtopography, constituted by the perception of elements.” From the text: “Treatise on the visual sign.”