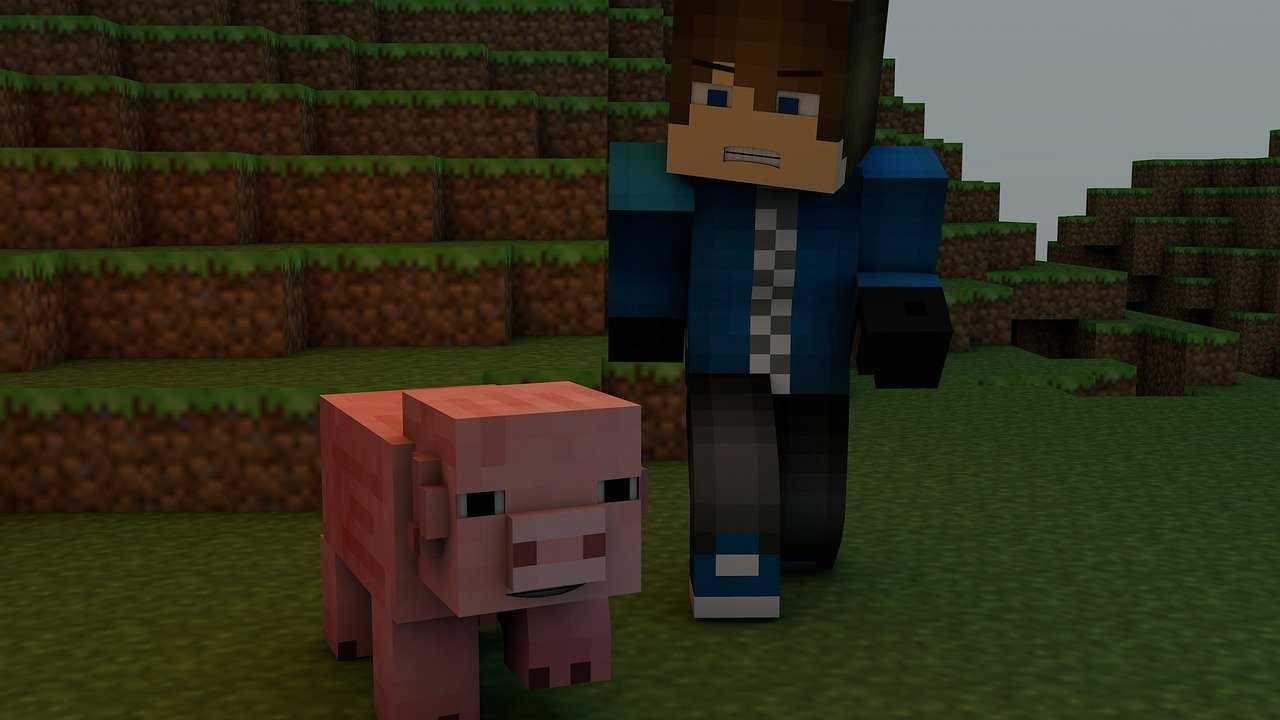 Minecraft is one of those games that has amassed exponential popularity in the last few years. As a result, many companies have developed a keen interest in offering gamin systems compatible with Minecraft. TechFast Gaming Systems in Australia is once such platform that expertise in gaming systems.

As per a survey report published in Statista, Minecraft has about 126 million active users all around the globe. That’s a pretty substantial figure for a game launched just over a decade ago (in 2011). It is basically a video game where players create or break apart various types of blocks in a 3D world.

Minecraft can be played on various gaming systems like computers, Minecraft-pocket-edition, gaming console, pi-edition, and so on. This blog focuses on details about which gaming systems you can play Minecraft on and its pros and cons.

Besides getting the initial updates sooner, the computer versions have other advantages compared to other systems. Moreover, the limitations concerning controls, servers, commands, world size, etc., are fewer in computer versions. This allows you to have smooth gameplay and get a flawless gaming experience.

TechFast gaming systems have various options to help you select the apt gaming computer for an impeccable Minecraft gaming experience. 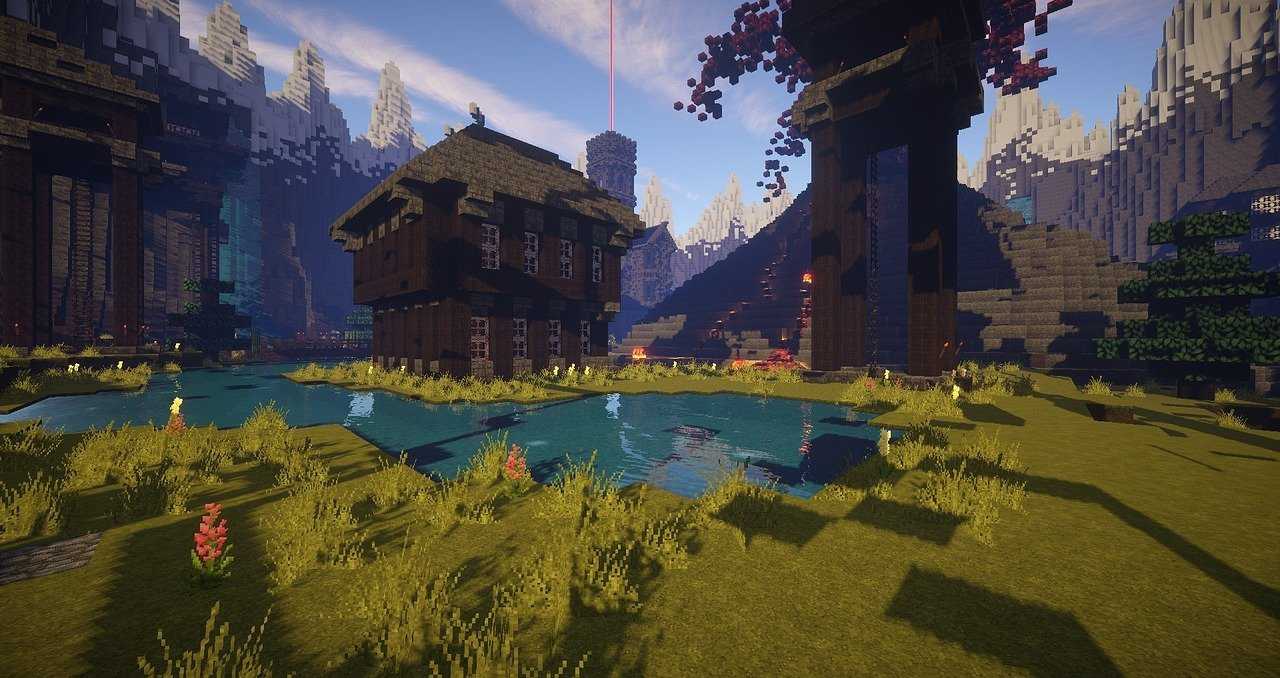 The Minecraft pocket edition would just be perfect for the gamers who prefer to play on the go. It is available on various platforms like Android, iOS, Fire OS, and Windows.

One of the primary reasons for its popularity is the cost of this system is significantly low. Compared to any other systems, this is by far the cheapest option. However, it comes at a compromise in terms of gaming experience. Gamers get fewer options in settings, servers, updates, skins, resource packs, etc. Also, the screen size is pretty compact and smaller screens obviously would not give out extraordinary experience.

Even the updates on the pocket versions are rolled out pretty late. However, it is still a quick option if you want to enjoy the game of Minecraft anywhere.

Professional gamers always consider superior gaming experience significant, and gaming consoles successfully give just the same. On the other hand, other gaming systems are not as convenient and user-friendly as gaming consoles.

Minecraft console editions have become widely popular, and it is available on XBOX and Playstation. The advantages of gaming consoles are considerable compared to any other medium, and hence professional gamers always prefer to use them for playing Minecraft.

If you talk about the features, then the gaming console edition has many similarities with the computer edition. However, one of the significant differences when playing Minecraft on a gaming console is the wold size. On Xbox One and PlayStation 4, the worlds of this game are limited to 2500 x 2500 block map, whereas on PlayStation 3 and XBOX 360, the worlds are limited to 864 x 864 block map.

This version is super valuable for those who are into programming. Minecraft Pi Edition supports coding, and all you need to start your journey is “Raspberry Pi”, which is basically a credit-card sized computer.

One of the significant advantages of using the Pi edition is that it is cost-effective and suitable for novice programmers.

Hopefully, this write-up helped you get valuable insight into various gaming systems that can be used to play Minecraft. If you are looking for various options to purchase gaming systems in Australia, TechFast gaming systems have covered you. They offer a variety of options that you can choose from for playing Minecraft.