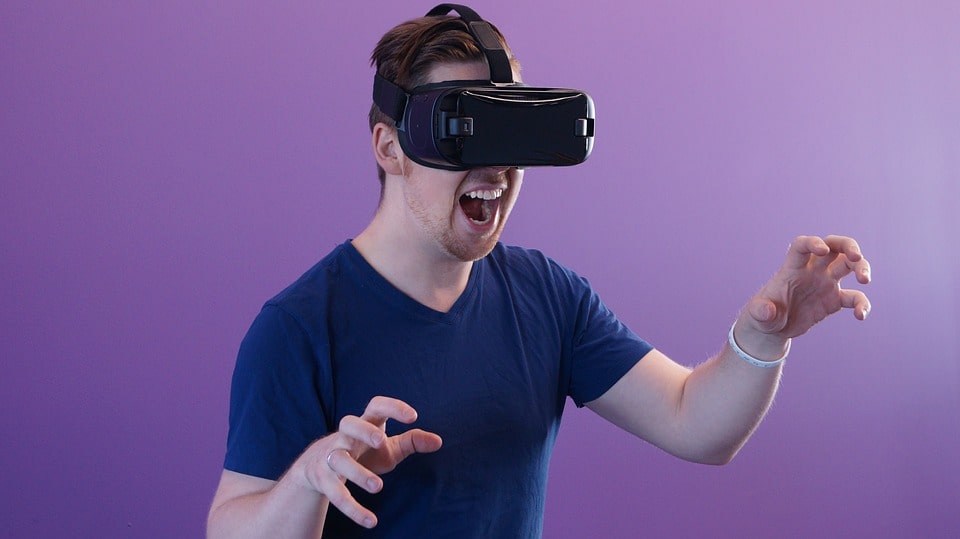 Back in 2013, VR headsets made their comeback in a big way. That year’s Game Developers Conference welcomed the virtual reality headset, responsible for transporting users to 3D virtual worlds and environments. The conference is an annual event in San Francisco where video game makers gather.

The company Oculus, actually spent a year spreading the word about their headset, and drumming up excitement, managed to receive more than $2 million via crowdfunding. That said, it was no surprise to see them dominate the attention of everyone at the conference with their Oculus Rift VR headset. Their device looks similar to ski goggles, size-wise, rather than the previous helmets that were bulky and typically resulted in headaches for the users wearing them.

Even then, all those years ago, the founder of Oculus VR, Palmer Luckey, mentioned that video game developers were going to have an almost unlimited range to create some very neat games.

There have also been many other uses for virtual reality technology, including medical training and military purposes. Most people at that time could not afford to get a VR device for home use. The Oculus VR consists of pretty precise head tracking, stereoscopic 3D viewing, and a 100-degree FOV and was expected to cost around a few hundred dollars.

Hawken was the game users were able to demo at the conference. There was quite the line of people ready to give it a try. The game was a first-person shooter that placed users (players) inside war machines that levitated. Doesn’t that sound like fun?!

There was full attendance for a talk that Luckey led called “Virtual Reality: The Holy Grail of Gaming.” Luckey asked the full crowd who had purchased prototypes and there were dozens that raised their hand.

The executive vice president of UBM Tech Game Network, also the organizer for the Conference, Simon Carless, said that the idea of the VR helmet did show some promise, but that many feel like Oculus and similar devices were on the right path.

Many companies began working on similar devices, including Microsoft and Sony. At that time, Luckey felt that it wasn’t enough. He said that while social networks and better graphics were noticeable, they weren’t going to be what fundamentally changed the experience for gamers. There were many high-profile makers that praised the Oculus, including Markus Peterson, the mastermind behind “Minecraft” and even Nolan Bushnell, Atari’s founder.