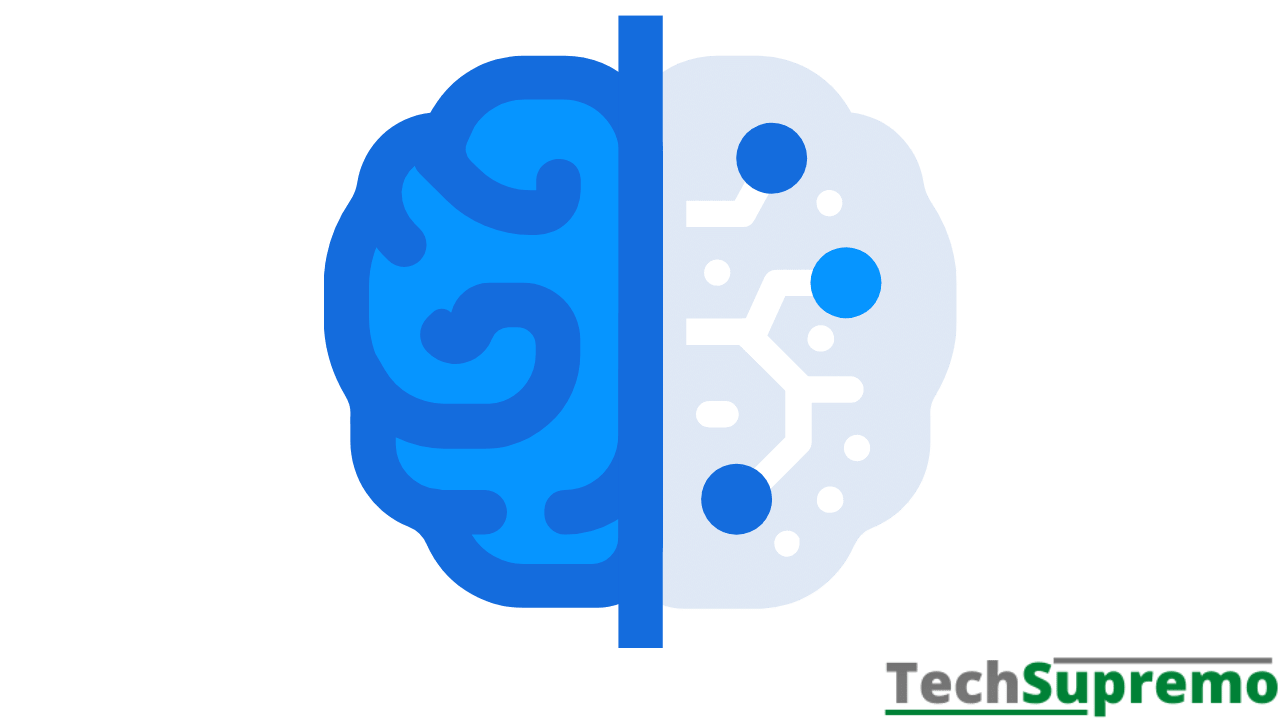 The US wants to remain the world leader in artificial intelligence (AI). The technology is not new: it was born in the United States in the 1950s and, in parallel, two of its main meanings were developed: AI and Augmented AI. Those were the times of the Cold War and, before the general population, nuclear bombs and the space race were more important. In both, the Soviets seemed to win, but Kennedy promised to “put a man on the moon before the end of the decade” (the sixties) and the trend, obviously, was reversed, in favor of the United States, who made several trips to the moon, until the space race was no longer a priority. Now it is important again, so Donald Trump has created the sixth arm of the American Armed Forces: the Space Force.

America’s economic and technological advantage over the USSR was staggering, but the many KGB spies living in the United States led America to believe the opposite was true.

The consequence was fatal for the USSR, which disappeared in 1991: for fear of Moscow, America stepped on the accelerator in capitalism and technology and the USSR lagged behind the United States where the technology sector worked for the Department of Defense and commercial applications of technologies.

The disappearance of the USSR greatly affected the Chinese who, with Deng Xiaoping, developed since 1980 a mixed system of communist ideology and state capitalism. In 2019, China is already a threat to the West in new technologies. In 2018 the Red Army hacked the US government, its 16 intelligence agencies, and the 30 largest technology corporations in the country. In light of these events, North America has launched a concerted plan for the development and implementation of Artificial Intelligence between the public and private sectors (February 11, 2019, decree-law of President Trump).

This plan aims to boost the growth of the United States economy, improve its economic and national security, and improve people’s quality of life. The US is the world leader in AI research and development (R&D) and development.

The federal government plays an important role in facilitating AI research and development, promoting the confidence of the American people in the development and deployment of technologies related to this area, and, most importantly, training a workforce. able to use artificial intelligence in their occupations and protect the American technology base from purchase attempts by competitors such as China and Russia.

The US AI Initiative. The United States, guided by the following principles:

1. The United States should drive technological advancements in AI across the federal government, business sectors, and academia to promote scientific discovery, economic competitiveness, and national security.

2. It should drive the development of appropriate technical standards and reduce barriers to the deployment of AI technologies and allow the creation of new AI-related industries and the adoption of AI by existing economic sectors of activity, be it banking. or distribution.

3. It must empower current and future generations of American workers with the skills to develop and apply artificial intelligence technologies and prepare them for today’s economy and tomorrow’s jobs.

4. You must build public trust and confidence in AI technologies and protect American civil liberties, privacy, and values.

The AI ​​plan will affect all government departments and agencies, with these objectives:

1. Promote sustained investment in AI R&D in collaboration with the ICT sector, academia, international partners, and allies to generate technological advancements in AI and related technologies and to rapidly transition those advancements into capabilities that contribute to the economy and national security.

2. Improve access to federal computing resources, models, and data while maintaining security, privacy, and confidentiality protections consistent with the law.

3. Reduce barriers to the use of artificial intelligence technologies to promote their innovative application while protecting American technology, economic and national security, civil liberties, privacy, and American values.

4. Empower the next generation of American AI researchers and users/workers through learning; skills programs; and science, technology, engineering, and math (STEM) education, with an emphasis on computer science, to ensure that American workers, including federal workers, can take full advantage of AI opportunities.

5. Develop and implement a plan of action, in accordance with the Presidential Memorandum of National Security of February 11, 2019, to protect the advantage of the United States in artificial intelligence and technology are critical to the interests of national security and economic performance of the United States against strategic competitors and foreign adversaries.

The initiative will be coordinated through the Select Committee on Artificial Intelligence of the National Council of Science and Technology.