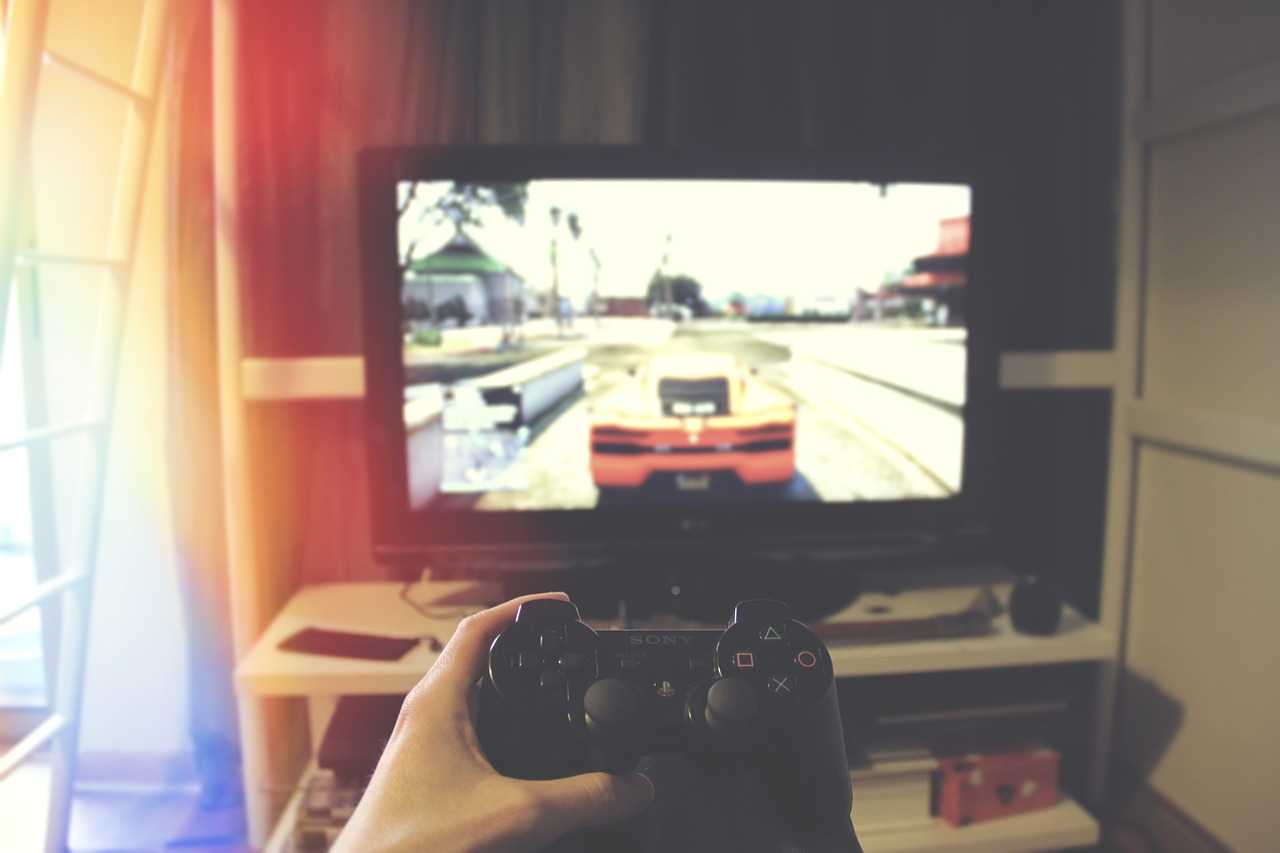 Top 7 Tips and Tricks to get better at Call of Duty: Warzone

Call of duty has become one of the most popular names in the gaming world. The carefully crafted graphics, reality-based sound effects game plots, and the vivid map has brought more thrilling experience into the gaming world. Recently the war zone map has become so popular that the call of duty has reached a new level of success. The most engaging thing about Call of Duty is its realistic graphics and squad-oriented gaming. Multiplayer games are always more popular. In the new version of the game so many features have been added that have made this game much more entertaining and thrilling for the gamer community.

Multiplayer games are always very addictive. Battle Royale games are not very easy to play but that never stops the gamer from playing. The game is ever-evolving. The updates make the levels very tough to win. Don’t get demotivated. We’ll help you to fight and survive in the game most importantly how to win it. Here are some tricks and Call of Duty Warzone Cheats that will help you to play the game like a pro. In this guide, you will find some essential survival tips and tactics.

The most important thing is you have to curate yourself properly for violent gunfights. Land on the spot which is more likely to have your squad.

When you are dropping from the cargo plane you can drop using the parachute slowly but you can cut the string and dive in the land more quickly. When the chute is popped, cutting the cord will give you a boost in landing. You can land more aggressively and get a heads-up while landing. The faster you land you will get more advantages. The cords may slow you down from your landing. Get quickly on the battlefield and find better equipment to stock.

You can also drop without cutting the cord that way you will fall in less crowded places. Once you get into the games you can understand the landing spots.

Call of duty is a very barbaric game to play. So you can’t play it defensively. The most important part of the game is the survival of the game. Hiding under the cover will help you to survive the game. Show your aggression in collecting armor and in the loots. If you play aggressively none can save you from a quick death. You can bring back other teammates while you are in the game but when you are not it’s not possible.

4. Start firing before you land:

The height will allow you to see the maps properly. You can fire your enemies while you are landing. Start killing your rival while you are still in the air. That means you will have fewer enemies and be closer to winning.

5. Play with your squad:

When you collect armor and money from the loot, share them with your teammates don’t be mean about that. Because if you get a quick death your teammates can bring you back in the game by using the buy station almost $4500 must be available for that purchase so sharing the money will help you in the future.

Playing this game in a squad is the best way to play it because you can’t win the game alone. A team is always stronger than a single player.

When you are starting to play Call of duty you cannot win the game on the first try, you should watch the streaming of pro players how they react in the situations and how they land, their tactics, and techniques. Try to understand the thought process behind the moves. Even if you can play with or against this pro player you might lose but you will learn the tactics from them.

When you have started playing call of duty warzone, don’t expect to win immediately. It’s a brutal game. You need to learn new tactics techniques to win the game. Also, try to find Call of Duty Warzone Cheats which will assure your win in the future.

This game is very chaotic and you need to know the use of every weapon, load as many weapons as you can and also spend your money in the buy station. Though if you spend your money on anything that you don’t need you might lose all your money and game as well.