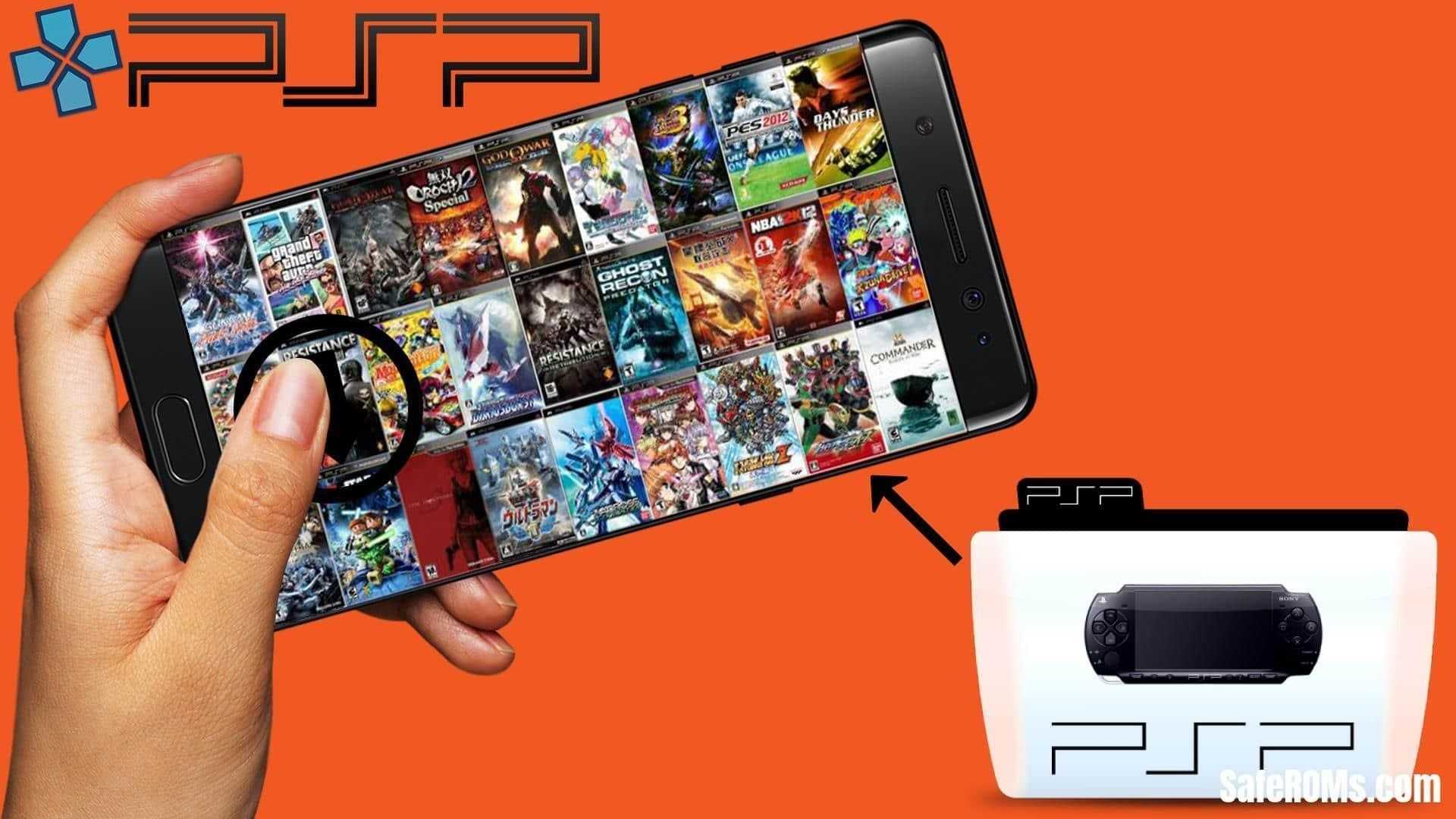 The PSP ROMs have an intelligent design, stunning graphics, improved performance, and innovative storage media, unlike the other ROMs like GBA and NDS. It has a collection of many famous games that thrilled, mesmerized, and captivated players worldwide.

Even in the new RPGs and virtual reality systems, PSP ROMs remain widespread, with the massive collection of classics from the ’90s. It allows you to play old-school games on any of your devices.

Today, we will be telling you about some of the best PSP ROM games that you need to play if you are a fan of PSP and all its components. Here is a list of the five best PSP ROMs games in 2021.

Not with your PSP right now? We highly recommend checking out the ultimate free online drifting game – Drift Hunters.

Crisis Core: Final Fantasy VII gives the players a new look from the Crisis Core series. The player assumes the character of Zack, who is a young and very deadly fighter. The original Final Fantasy VII was quite JRPG like, but this version offers an all-out action video game.

All the gameplay mechanics, from dodging and leveling up magic, all work excellently. As the game levels up, the game lays out more complicated challenges. The cut scenes from this game are awe-inspiring and can even stir emotions within the player. The pacing of the combat is also quite good.

Kingdom Hearts has had its fair share of side stories, but Kingdom Hearts: Birth by Sleep is characterized by its ability to bring out a storyline in a very intriguing manner. The gameplay has a team of students trained to become Keyblade Masters, and it allows the students to learn in different ways.

These range from physical combat to using hardcore spells where you get to choose a character. You have to stick to the selected surface and ensure that you defeat the waves of monsters in your way. Kingdom Hearts: Birth by Sleep blends Disney worlds and other intertwining worlds making the gameplay’s experience unbeatable.

Naturally, a great spin-off is very rare. However, the case for Grand Theft Auto: Vice City Stories, popularly known as GTA vice city, is not the same. The gameplay allows the player to select a character. You also have access to many weapons and vehicles to choose from.

Virtually, of course. The realism that allows you to construct your underground cartel and kingdom slowly is also incredible.

If molding a high-energy game of the caliber of Guitar Hero in the intense strategy in another game like Warcraft and unite them together, the result would probably be something like Patapon. Whereas the first two games of the Patapon series are fantastic, Patapon 3’s gameplay has been highly perfected.

It has a unique control as the player does not interact directly with their party. The group that the player commands only knows what to do when they play the correct beat. Patapon 3 sounds so easy on the surface, but it has very complex combat gameplay.

Unlike the other games in the Resistance Franchise, this series took a different direction and created an alternate timeline where mutants are wiping humanity. In the PSP ROMs, the player assumes a soldier character who ran mad after his brother’s demise.

The soldier has to render many foes harmless as the game progresses. It is one of those games that make your heart beat faster.

Don’t just sit and get bored at home with all these games available for you to play. If you are a game enthusiast and loves PSP ROMs, you should check out the games mentioned here.

The list is too long, and we cannot finish it today. We just gathered the ones on the top of the food chain in the gaming world.