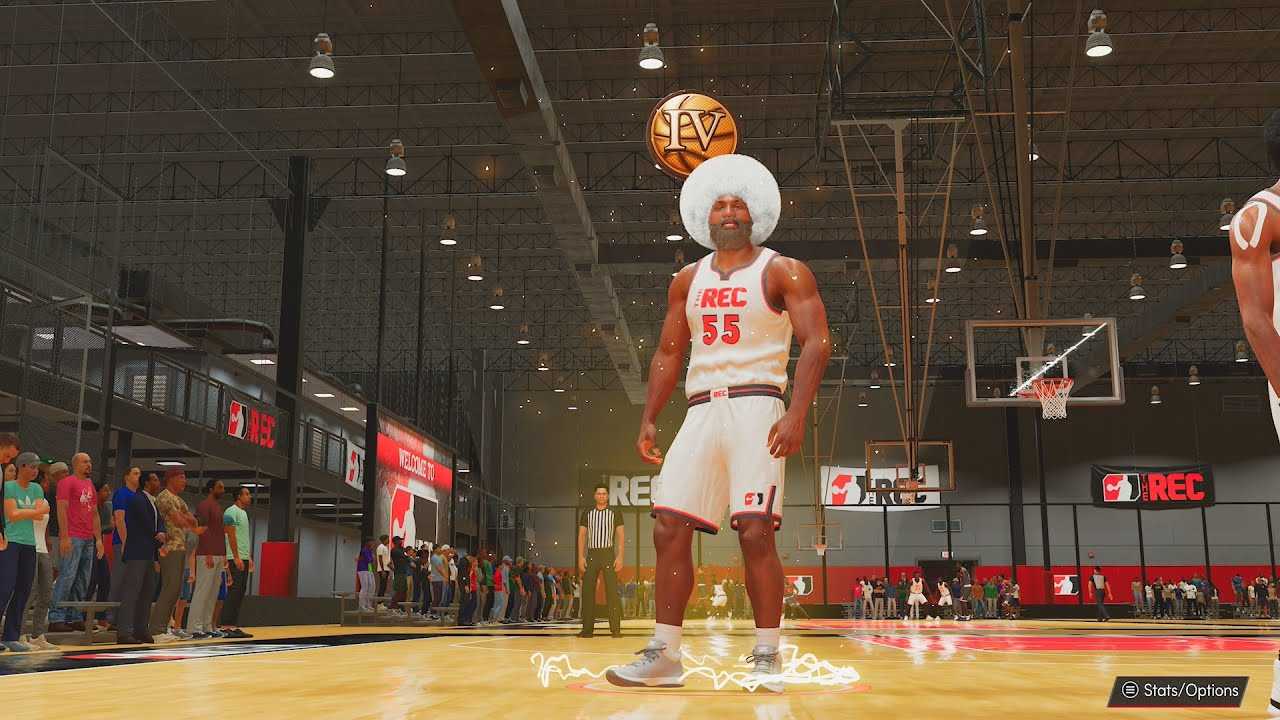 The NBA 2K21 Next Gen has been released for a few days, it’s time to prep the new 2K gamers that are going to be booting up pretty soon. So with this guide, AOEAH.COM is going to go over some basic things you should know when you hit the hardwood NBA 2K21 Next Gen.

How to aim with the right stick? The plays you run won’t mean anything if you don’t get the hang of the shooting system in 2K21. Gamers new to 2K21 Next Gen will find that things have changed with the shooting. We can just pull the right stick down and we’ll activate the shot stick, aiming where you have to align the tick inside the bar as close to the middle as possible to get the best shot of making a bucket. And the more normal shot timing by default is only able to trigger by hitting x on Xbox and squaring on PS4 where you get a slingshot meter where you have to stop the tick at the other end shot stick aiming while harder will give you some of the biggest boosts to make your shots if you master. So give it a chance before you think NAB 2K21 Next GEN was crazy. For adding this and turning it off and the patch after the game came out made changes to shot aiming in the form of having more consistency in the meter and the tick’s relative location depending on how quickly or slowly the right stick was flicked down. When you start a shot, a slow flick moves, the ideal aim point to the left while a fast one moves it to the right giving you more consistency.

Knowing the height and cold zones under your players. The backbone of shooting the NBA 2K21 Next Gen is your hot zones and making sure you shoot in them as much as possible. You will receive a bigger shooting boost if you’re in a hot spot than you did in 2K20. And for those unaware the meter underneath, your player will tell you whether you are actively in your player’s hot spot on the court or not and will flash red blue or neutral depending on where you’re at.

Picking up NBA 2K21 Next Gen, you’re going to learn quickly that this isn’t the a1 mixtape tour and you’re gonna want to have some type of consistent game plan for you to score buckets. And the most common way that you must be able to operate at a high level is the pick and roll. The pick-and-roll creates many options for you and you’re gonna want to know all of them and maintain every one of them as long as possible. During a play, breaking free for an open three or drive hitting the roman at the basket or behind the line for three or even hitting a secondary player because the help defense is spreading over to stop you. You want to practice each option enough time so you’re not running into situations where despite running a successful pick and roll the execution still fails.

Guarding the lines when dribbling and defending. This has helped many people a ton and it’s important to remember the goal is simply not allowing the ball handler to beat you to the painted area as that is where animations are guaranteed to trigger. And then you’re fighting to not foul them or give up a bucket in the office, you want to get to this spot before the defense does getting accustomed to these necessary spots on the floor anticipating. This is where they need to go will help you react faster when the situation calls for it like pouncing the moment, you got the defender to slide out of the way instead of you doing one or two more dribble moves. And being aware of the area you need to guard on defense will have you naturally making the proper adjustments on d to always be in line with these marks and also giving you a key to know when you’re officially beat and when it’s then time to start sprinting.

Having patience defending the goal is to put the ball into baskets on defense. You want to make that as hard as possible for your opponent. Every shot they take, you want to be as close as you can, this means having the discipline and not trying to fly around the court, jump into every little hint of a shot or even jump it before they even put up a shot. Otherwise, you will quickly notice a lot of you end up in foul trouble instead of trying to go for blocks. Every time off the court you want to start thinking about contesting shots, you can do this by holding the right stick up, putting your player into a hands-up defense while not as effective as it’s been in years. Pass is way better than jumping at every little thing and fouling out at halftime, alternatively, you can flick the right stick up when your opponent is further away and just about to shoot adopting this type of approach. You will see the most direct positive results in the paint area as you’re jumping less but making the paint a less desirable place to attack.

The final tip for NBA 2K21 Next Gen players is to store a large amount of NBA 2K21 MT Coins or VC which can be used to purchase player cards or open packs and can create your own jumpshot. Having enough NBA 2K MyTeam Coins can really help you a lot in the game!