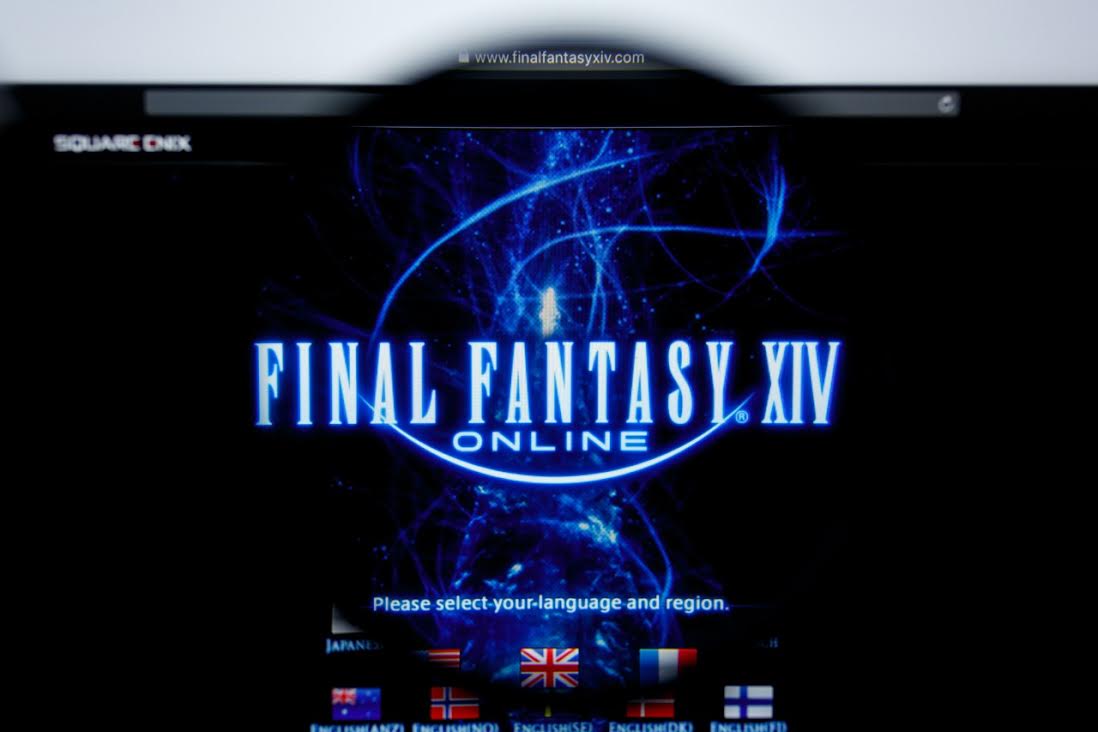 The Endwalker Expansion: The Final Chapter

A grand finale for the storyline

The follow-up to the Shadowbringers expansion is finally coming! Sure, it’s not for another two to three months, but there’s a concrete date to wait for. Plus, here are all the things you can expect from the expansion. Things are heating up for paid FFXIV accounts, so let’s get right on it.

The End to the Story Arc

Endwalker pulls the curtains down on the ongoing story arc that started all the way back during the game’s first iteration. Without spoiling so much, the Warrior of Light will have to gather up all willing volunteers to defeat the incoming Garlean army and save the world.

The expansion’s story content is 100% available at launch, a departure from former expansions. Past ones had the next part of the story come in batches of updates. Endwalker lets players go through the story without having to wait for the next patch.

As for future installments, there is still potential in unexplored locations, as well as time travel shenanigans. So, even if this expansion closes the current storyline, FFXIV will still continue. There are many avenues to explore, and we can only look forward to something new after the expansion.

The expansion promises these additions to the game:

Of particular note are the new jobs. They are the Sage and the Reaper. Sages are magic users who can put up barriers, zap enemies, or heal allies. They do so by using Nouliths, strange floating gun-like constructs controlled with aether. Reapers are melee fighters and, as their name suggests, they use scythes. Like summoners, they can call on a void avatar to help them out. Unlike the other class though, they can merge with the avatar, becoming stronger in the process.

Among the new dungeons is a special high-difficulty raid. It’s called Pandæmonium, and you’ll certainly need the help of all your friends and guildmates to complete it. It’s also an opportunity to use the FFXIV Gil you’ve been storing for new supplies or gear.

The new race is not technically new, as it is the other side of the Viera race. With the new expansion, players can now choose to play as male Viera, when before the only option was to play female ones.

As for the farming simulator feature, there’s not much information on it yet. All that’s known is that players will be given a slice of land to farm and raise livestock on.

The expansion goes live on November 23, 2021. It’s much later than it would’ve been due to the ongoing pandemic, so bear with the wait for a while. There’s the upcoming Rising event celebrating the anniversary of the game to keep you occupied for a bit. That can also mean new stock on the FFXIV store, whether it be new or returning items.

Let’s all look forward to the next expansion and beyond! Keep on protecting Eorza, Warrior of Light!