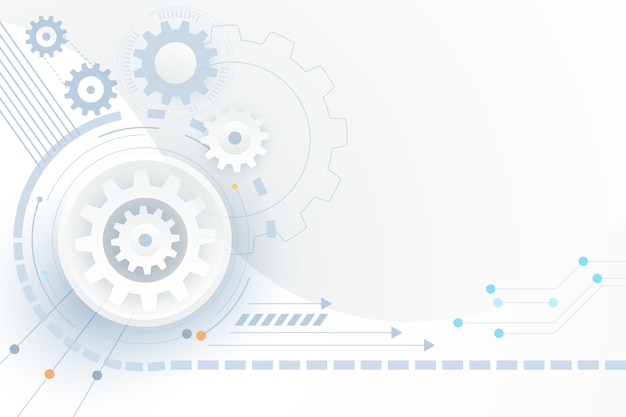 The United States is one of the countries that has the most sophisticated military system in the world. With a military budget that is even greater than the budget of the underdeveloped countries, and a sufficiently large allocation of funds for research and development of the latest military technology, it is no wonder that the United States has developed into a superpower and superpower over other countries. 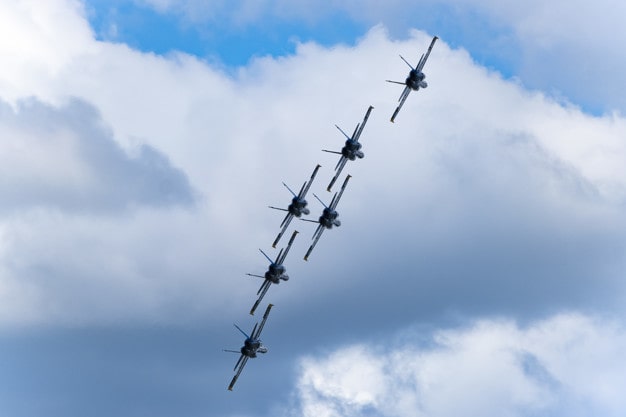 Who doesn’t know the latest advanced combat aircraft technology from the United States, the F-22 Raptor which is capable of delivering not only a fast and on target attack capability, but also stealth making it difficult to detect by enemy radars. With their combat aircraft technology and their superiority in space, the United States is able to present several war strategies that can surprise the enemy with fast and well-targeted attacks. So what about the future development of this technology? 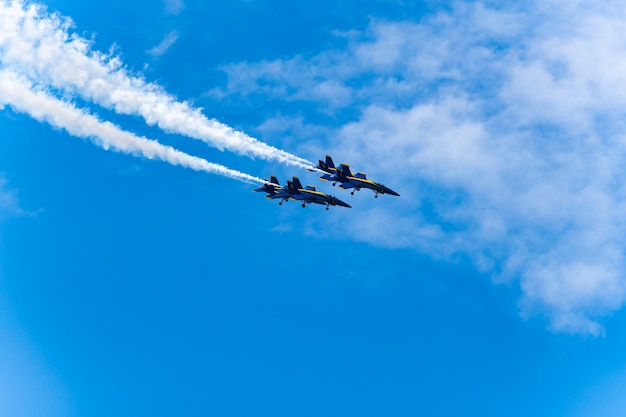 We may have heard of drone reconnaissance technology from the United States, such as Drones and UCAV, and America wants all of that technology to be applied to their fighter aircraft technology by 2030. All of their future fighters will no longer need a crew of pilots, but are controlled by a “pilot” on the ground – with a joystick and computer software controlling them. The plus side? There is no need for human lives to be risked in war. The downside? I personally think war will grow more brutal and easier to wage in the future. 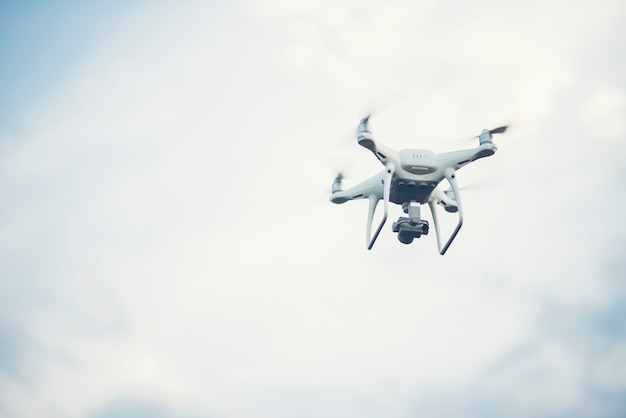 So if you are young today and planning to become a fighter pilot for the next 20 years, then you should probably start giving up physics and math as subjects of your passion. Instead? Start buying a joystick, prepare your game console, buy a super large LED TV that is FULL HD, and play airplane games like Ace Combat and HAWX to prepare your skills to control a fighter from the ground in 2030. Or maybe in the future, we will see automatic combat aircraft with the ability to think and attack on their own like we often find in sci-fi films? Hope not.