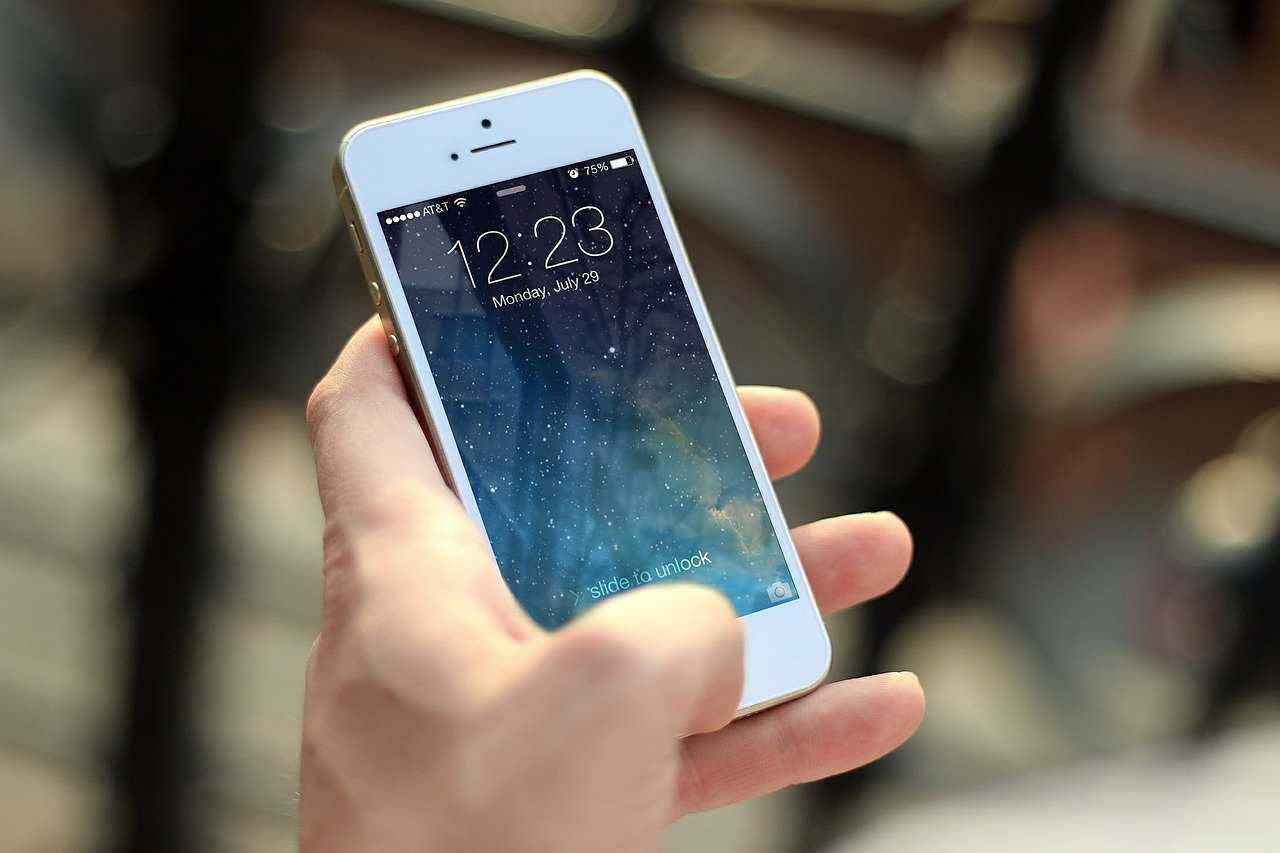 As Apple hints at releasing the 2021 lineup of iPhones later this year, there are already various updates and rumours about the upcoming models. Following Apple’s usual way of naming its iPhones, the latest lineup is expected to be named iPhone 13 or iPhone 12s. It is rumored that Apple is going to launch 4 usual variants of the 2021 iPhone — 2 affordable models, 1 iPhone Pro, and 1 iPhone Pro Max. As we know iPhone is very costly however you could take your risks for purchasing an iPhone from another individual, yet it’s safer to purchase a refurbished device that accompanies a guarantee. That way, if something turns out badly with it, you can get a replacement or a discount. You can find deals on refurbished iPhones at incrediblephones.com. Here are some things we can expect from the upcoming Apple iPhone.

Looking to buy a mobile phone of perfect design, then here is a smartphone that will not let you ponder twice over your mobile selection. The design of the upcoming iPhone is not expected to be anything different from the design of the usual iPhone. The standard iPhone model might have a 6.1-inch display while the Pro Max model can be expected to have a large 6.7-inch display. However, the upcoming Apple iPhone might be slightly thicker in order to accommodate the larger and more powerful battery.

Another important change to the phone’s build is also expected to be the notch. According to reports, the manufacturers have also decided to reduce the phone’s notch. This will not just reduce the bump of the front camera, but also increase the screen-to-body ratio, improving the overall display area. In the future, Apple might also completely eliminate the notch, but for now, the next iPhone series will sport one.

Other than this, the phone’s camera arrangement on its rear side is also expected to change in order to facilitate better image stabilization. In iPhone 12, the lenses were arranged vertically but with iPhone 13 (or 12s), it is expected to be arranged in a diagonal fashion. As the rumours suggest, Apple is also considering different colours for its new iPhones. The most common space grey iPhone models are expected to be replaced by matte black options. Apple is also supposed to bring in newer colours like orange and bronze. This will not only increase the number of available options, but will also make the iPhones more appealing to the younger generation.

Touch ID under the screen

Apple is also reportedly experimenting with touch ID with its upcoming model. The last time Apple added touch ID to their model was for the iPhone X. This fingerprint sensor built under the display will help Apple enhance the security of their iPhone. Until the iPhone 12, Apple was only using its biometric system to implement the Face ID feature. However, with the combination of Touch ID and Face ID, the features safeguarding the phone will be fool-proof.

All the dummy models of the new iPhone series show the rear camera set-up having three lenses. Rumour has it that the iPhone 13 is set to feature a 64 MP primary shooter, which will be accompanied by a 40 MP ultra-wide-angle camera, and a 40 MP telephoto lens. This speculated 40 MP telephoto lens will allow users to magnify photos by 3x to 5x. The overall camera will also be better equipped to click vivid pictures, even in dimly lit environments. Although the specific details can only be confirmed after official announcements, the iPhone 13 cameras are expected to have major upgrades.

Nowadays, people use their phones for a lot of things that were previously limited to PCs and laptops. This mainly includes gaming, which is not just memory-consuming, but also graphics-intensive. As smartphone manufacturers focus on giving the users a better gaming experience, the displays of smartphones are being improved significantly. Apple is also expected to upgrade to a 120 Hz display with their next iPhone lineup. The current iPhone 12 has a 60 Hz refresh rate, which is decent enough for gaming. However, an optimum refresh rate is essential to enjoy your gaming experience. The iPhone 13’s 120 Hz refresh rate is therefore a much-awaited feature.

Apple will stick to lightning connectors

There was speculation that Apple would shift to USB-C port from lightning ports. But Apple has made it clear that it has no intention to go back to USB-C ports. One of the reasons behind this is that lightning ports are smaller and more durable. Additionally, lightning connectors are also reversible, as they use 9 pins as opposed to the 18 pins used by USB-C ports. Lightning cables are also waterproof, and the ports can be fixed easily if they break. Looking at all of the upsides, it is not surprising that Apple decided to go with lightning connectors.

Apple’s processors have set their devices apart from the rest of the models. The iPhone 13 lineup will feature the all-new 5nm A15 chip that is being manufactured by TSMC. The processor is expected to enhance its CPU and GPU performance. Its speed is expected to be 75% faster than Qualcomm’s latest Snapdragon 888 chipset.

Lastly, the upcoming iPhone price is expected to be similar to that of the iPhone 12. The iPhone and iPhone Mini models will cost less, while the iPhone Pro and Pro Max will cost a little more. Price will also depend on the storage capacity of the phone.

Looking to buy your favorite mobile phone? Find all the latest mobile phones from top brands at the Bajaj Finserv EMI Store, India’s first EMI-only online destination. You can buy your favorite products at no-cost EMIs, and get them delivered to your address within 24 hours of placing the order.