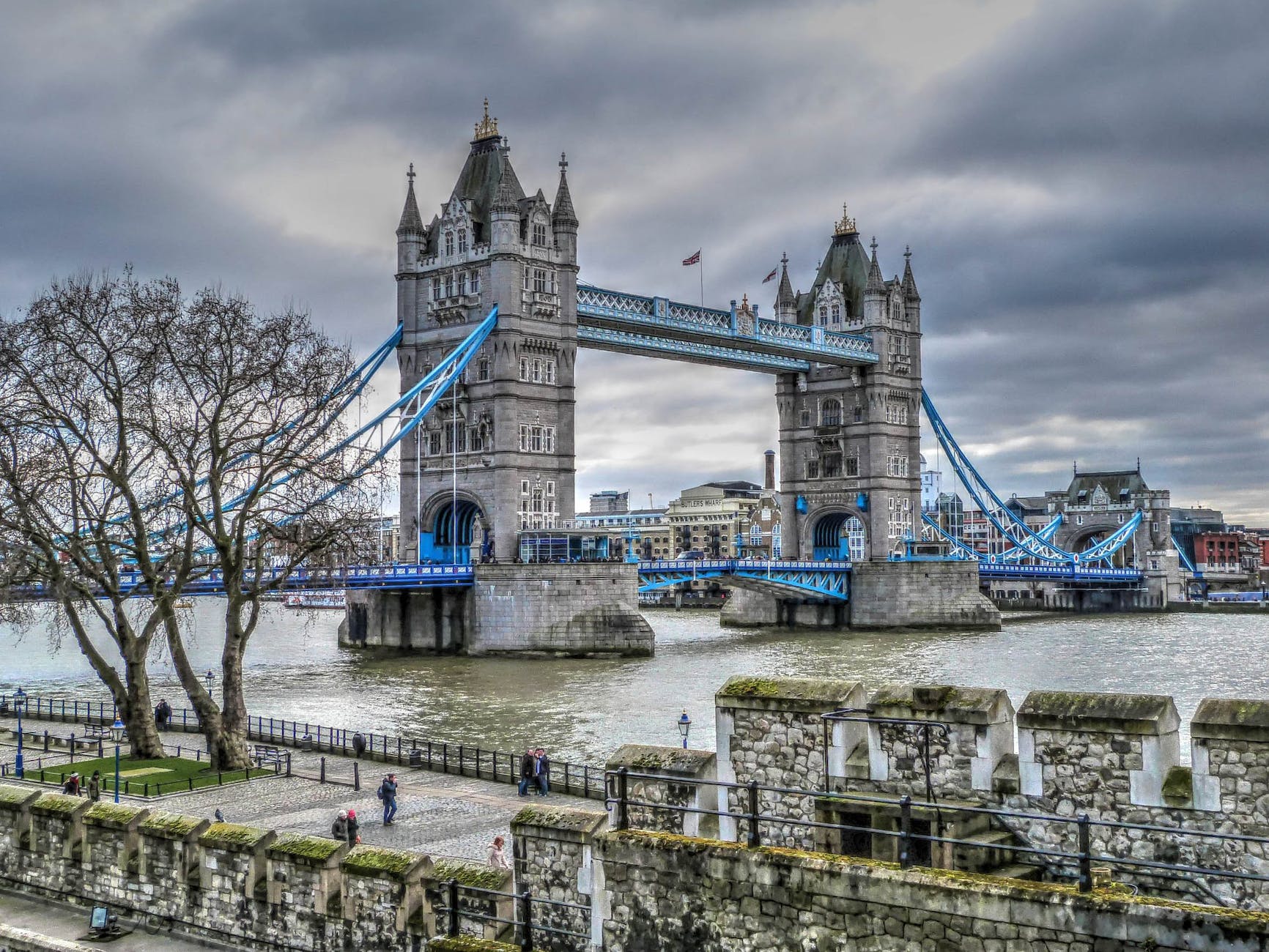 London is a magnificent city to visit and experience all the wonderful things that England has to offer. It’s a place full of rich and exciting history, with stories of the past ready to unfold behind every corner. On top of that, it’s a cultural destination, with some of Europe’s best theater and art being performed throughout the city. There’s also delicious British cuisine to explore. If you’re making a London bucket list for your upcoming trip, it’s probably going to be a long one. On top of making a list of all the sights you want to see, you’ll also have to make time to find accommodations and proper luggage storage in London. Luckily, we’re here to help you narrow down the best spots to visit in London that you can check out during even the quickest of trips. While your time in London may be brief, your memories of these unmissable sights and experiences are sure to last a lifetime.

Drop Your Bags Before Your Adventure Begins

Take a Ride on the London Eye

The London Eye is a 443 ft tall ferris-wheel observation deck that provides stunning views of the London skyline. From the top of the London Eye, you’ll be able to see some of England’s most famous landmarks including Big Ben, the houses of Parliament, the Tower Bridge, among others. The London Eye is located on the South Bank of the River Thames and easily accessible via the Underground, London’s subway system.

Wave Hello to the Queen Outside Buckingham Palace

Buckingham Palace is the residence of Queen Elizabeth and is located in the Westminster borough of London. Although the Queen’s quarters are naturally kept off limits, a small portion of Buckingham Palace known as the State Rooms are open to the public for approximately ten weeks during the summer months.

Additionally, you can have fun at Buckingham Palace outside too: every few days signals the Changing of the Guard, a quintessential London experience where members of The Queen’s Guard hand over the job of protecting Buckingham Palace to the next shift. Be sure to check the Palace’s schedule to find a Changing of the Guard that lines up with your visit, as times may vary.

Check the Time at Big Ben

A landmark known around the globe thanks to its copies depictions in media is Big Ben, the grand clocktower located at the North End of the Palace of Westminster. Big Ben chimes every hour, with smaller, quieter bells chiming to mark every fifteen minutes.

There’s nothing more British than a spot of afternoon tea. Get the full London experience by partaking in a traditional afternoon tea service. For a truly luxurious afternoon tea, make a reservation at Harrod’s, a famous London department store. From the freshly brewed teas to the decadent finger foods, it will be a meal you won’t soon forget.

Travel Back in Time at Shakespeare’s Globe

If you’re a fan of theatre, it’s worth it to take in a show at Shakespeare’s Globe, a recreation of the Globe Theatre, where Shakespeare’s plays first premiered in during the 1500’s. The Globe still puts on The Bard’s work to this day, performing imaginative adaptations of classics like A Midsummer Night’s Dream and Hamlet suited for a modern audience. A trip to the Globe is equal parts entertainment and history lesson, and one hundred percent a great time.

London is a marvelous city to visit with so much to explore. In a short trip to London you can take a ride on the London Eye, watch the Changing of the Guard, see Big Ben in person, enjoy an afternoon tea service, and even see a Shakesperian show at the Globe. Even if you don’t have a hotel ready, there are plenty of options for luggage storage in London, so you can drop your bags and start exploring the minute you arrive. What spots are on your London bucket list?