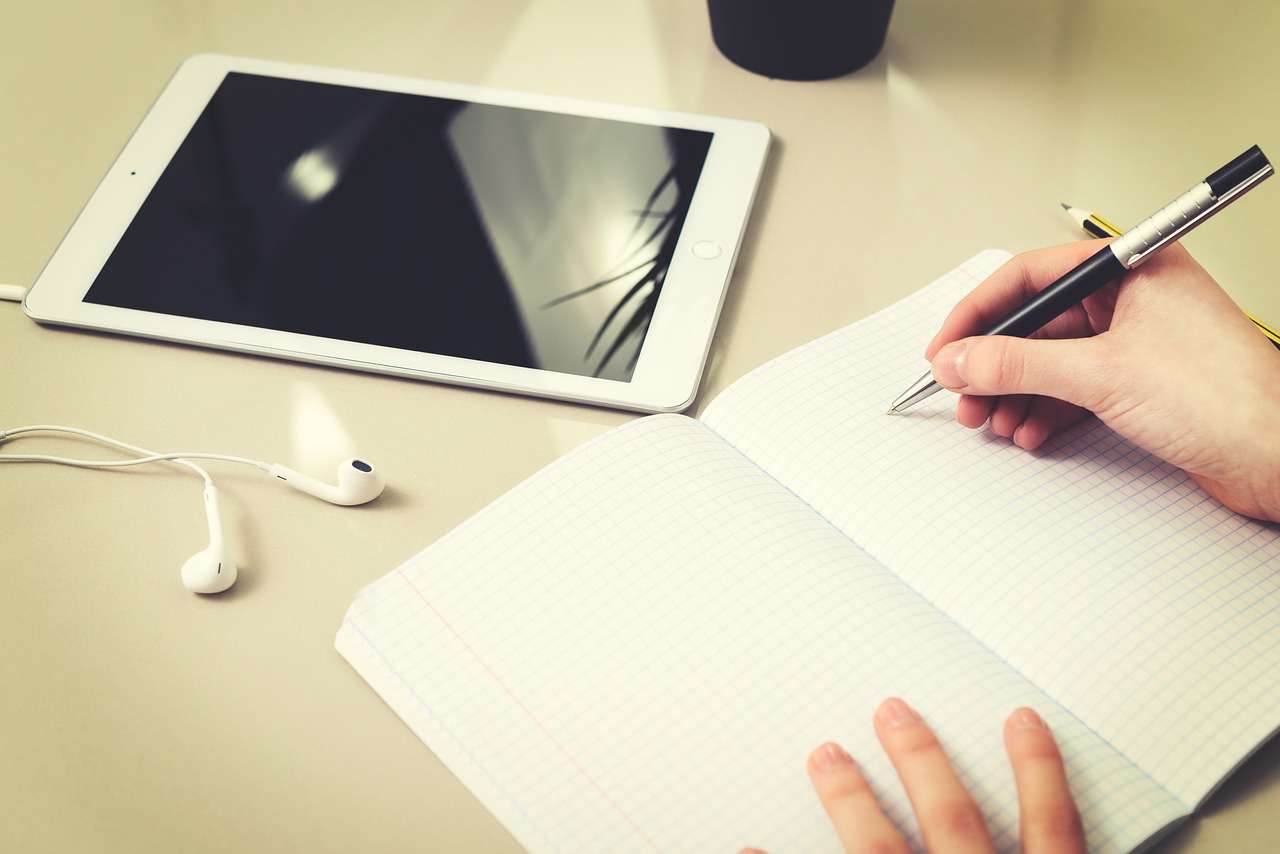 SSC CHSL Examination is a highly competitive exam in India where more than 35 lakhs aspirants compete for a few thousand vacancies. The selection in the SSC CHSL examination depends majorly on the score of the Preliminary examination. Since the marks in the descriptive examination of SSC CHSL are quite unpredictable, one should try to score maximum in the Prelims Examination.

However, since the Majority of candidates score well in the Reasoning and Maths section, it becomes important for a candidate to score better in the English and GK section for getting a lead over other candidates. But, the GK section is highly unpredictable in SSC and your score in the GK section depends on a lot of variables but it is not the case with English. One can easily score 45+ marks in the English Section of SSC CHSL with the right preparation. Hence, in this article, we have shared the best preparation tips for improving your score in the SSC CHSL English section.

The level of English questions in the SSC CHSL exam is quite simple. One can easily attain a higher level of accuracy and score in SSC CHSL English if he indulges in an earnest endeavor to master the Grammar and Vocab Section of English.