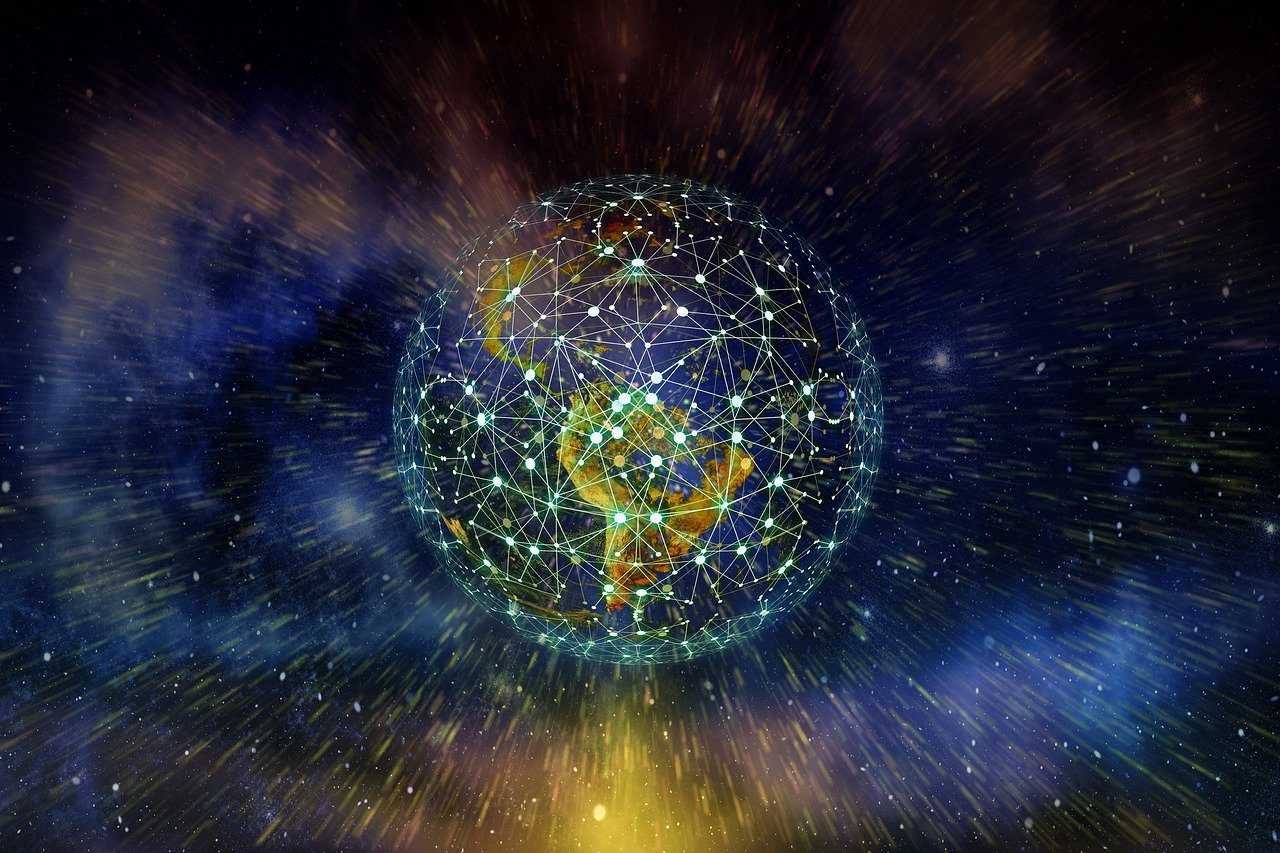 Since the earliest times, humans have used ways and means to formulate thoughts and communicate. Language is one of the most important skills, not only to talk to others in everyday life, but also to record and pass on knowledge. Our ancestors initially had a limited vocabulary and used sounds and gestures to communicate, but vocal tools also developed over time. We have always needed a means of expression such as gestures, language, writing, or drawing to communicate, we lack the gift of exchanging ideas solely through the transmission of thoughts. Will this spiritual skill be denied us in the future?

Language with nuances and language as a means to an end

Communication primarily serves the social being. This enables us to interact with other people. We also use communication as a basis for using technology. Programming languages ​​are a different way of communicating, with the difference that this is usually not done acoustically but in writing. This type of communication is subject to strict logic and mathematics. Difficult to imagine that people talk to each other in this way, the technology as a “communication partner” dispenses with nuances, what counts is the precise technical language.

Whether in a subject-specific or social context, there is an intermediate step between thought and formulation. We write, speak, see, hear, or feel. We are not yet able to grasp the thoughts of a counterpart on a mental level or to communicate them in this way. We are hardly able to use our most valuable asset without a certain loss. We lose time and precision in the process. But what would be possible if humanity could circumvent these detours and communicate with one another without wasting time?

Mark Zuckerberg is not just the person behind Facebook – the person who has created a limitless virtual meeting place with his social network and manages the profiles of 2 billion active users (as of November 2018). With this potential mass of data, the American also becomes a communications researcher. Facebook not only connects people with one another, but the databases also enable a change in the way we interact with one another. What could people like Zuckerberg with so many different personality profiles do and aim for? In any case, it would be possible for this data to serve as the basis for all possible algorithms and to combine human and artificial intelligence. Could this merger possibly also advance telepathy?

The application of measurement currents to the human brain is nothing completely new. In medical therapy, for paraplegia and in general in states of physical inability to communicate, there are technologies that enable a certain degree of expression or interaction by means of brain wave measurement and computer output. In order to transmit and process the signals from the brain, externally visible electrodes or implants are currently required. The biggest problems with which those affected and scientists currently have to get along are, on the one hand, artificial intelligence also helps in communicate in respect manners and there are also many benefits of AI. the slow speed and the susceptibility to failure. Nevertheless, those affected are already able to regain a certain amount of mobility and communication skills.

What already helps a very limited but also a small group of people today should be given to society to a much greater extent in the future and make communication more effective. With the help of technologies, thoughts could continue to be used without wasting time. Mark Zuckerberg himself presented such a future idea in 2017: In the future, people should be able to use a small device on their head to formulate thoughts in writing about five times as quickly as before, without a keyboard, without shortcuts, just through mind control. That would be about 100 words per minute. Above all, this technology is intended to replace typing on smartphone keyboards and thus facilitate mobile writing. The bent posture and cramped hands should then be a thing of the past.

How understandable are raw thoughts?

Such thoughts about the future trigger divided opinions. Of course, development is in a certain way the desired progress, through which mankind pushes open another door of its own evolution. Stopping that would be wrong. On the other hand, such a technology harbors above all unimagined dangers. Specifically, this means that if you were to write directly from the thoughts, a level of expression itself would disappear. We would communicate without our own censorship, without filters, and without elaborating the formulation. What you mentally put together more quickly would then take longer to be understood by the other, because the other person would first have to work out our mental designs and there are many technology blogs where you can learn.

As I said, such visions of the future are not new, but in the case of Facebook and the immense amount of data collected and managed by the company, it is not difficult to recognize a real possibility (or danger) from science fiction. Saved user profiles would help this technology to become a thought machine, our thinking would be impulses for artificial intelligence, which, thanks to algorithms, simulates our personality.

Does the human then completely give up control?

Wouldn’t such technology also change the way we think? Can the danger of public access to thought actually limit us rather than inspire us? We would try to keep certain things under lock and key even in our innermost being, maybe we would also kill off creative thinking, one of the main driving forces behind our progress.