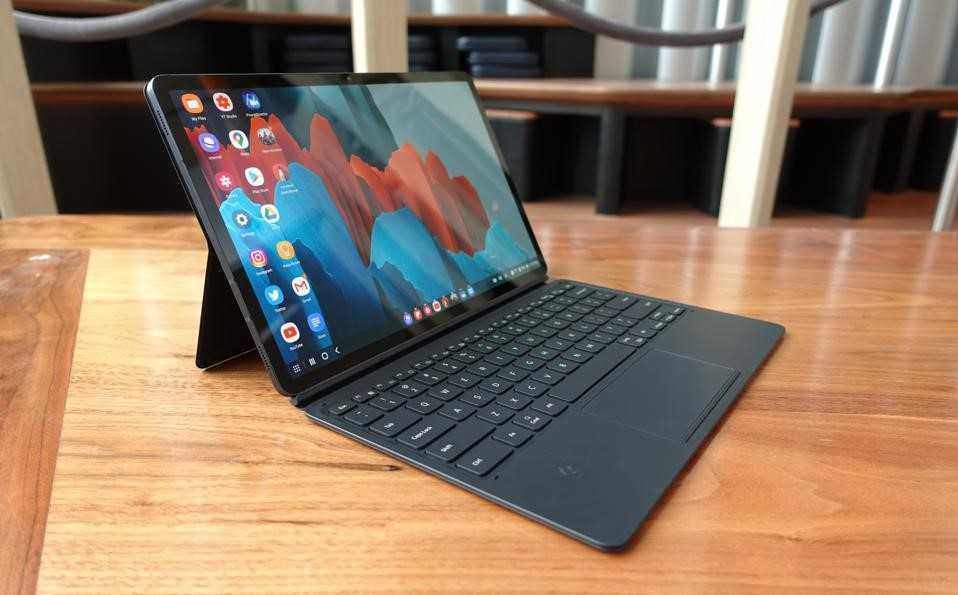 How Often Your Should be Rebooting your Router

Have you tried turning it off and on again is such common tech advice that it was hilariously parodied on the IT Crowd multiple times. But when it comes to your router, it may actually be sound guidance.

The Reasons Rebooting Your Router Helps

Routers are essentially small computers. Your router has a processor and memory—both ROM and RAM. It even has an operating system, and there is software installed as well. Your router is responsible for tracking a substantial amount of data, and it is constantly working. Memory leaks can occur, and even without a leak, issues with its data caches can occur over time. When you reboot a router, you give it the opportunity to flush all of its caches. It can then begin operating again with a fresh start. Rebooting can also help to have high speed internet at home. Many people do this especially online gamers and people who stream movies on their favorite streaming services and for those who works from home.

Rebooting is Not Resetting

A potential cause of confusion is that terms like reboot and reset can be used in different ways. In this guide, we are using the term reboot to refer to power cycling the router, which we will discuss more in the next section. Reboot can also mean turning the power off and then on again, but that is not the way we mean it for reasons we will discuss in a bit. Reset can also mean restoring a device to its initial settings, which is often called a factory reset, and we absolutely do not mean it in that sense either.

How to Power Cycle Your Router

While we joked about turning it off and then on again in the introduction, this is often not enough for many routers. While it will clear some of the data that may be problematic, it may not clear all of it, and if there has been a crash of the OS or software, some aspects of that may persist as well.

In order to reboot in a surefire manner, we recommend disconnecting the router from the outlet. Once disconnected, wait 30 seconds. That is usually plenty of time for the router to completely flush all data. Then, plug it back, and press the power button to start the router.

Reboot Once a Month

If you have a good router that is functioning well, then rebooting once a month should be good enough to avoid any problems when it comes to caching issues and the like. A good idea is to have a set schedule, such as the first of the month, when you perform router maintenance and then reboot it.

Reboot After Updating the Firmware

What kind of router maintenance is needed? Generally, you just need to check if there have been any firmware or software updates for your router. These are important because they close security vulnerabilities and may help your router run more efficiently. Check on the first month. If needed, install whatever software updates are available. Finally, reboot the router.

Reboot Whenever You Notice a Connection Problem

If you experience a wireless or internet connection problem, the best place to start is with your router and modem. Go ahead and power cycle both of them. That will correct many issues, and if it does not, at least you have ruled them out. If you find that you have to power cycle often, then there may be a problem with your router and/or modem. If either device is particularly warm to the touch, then it is likely overheating, and it may be time to replace the problematic device.