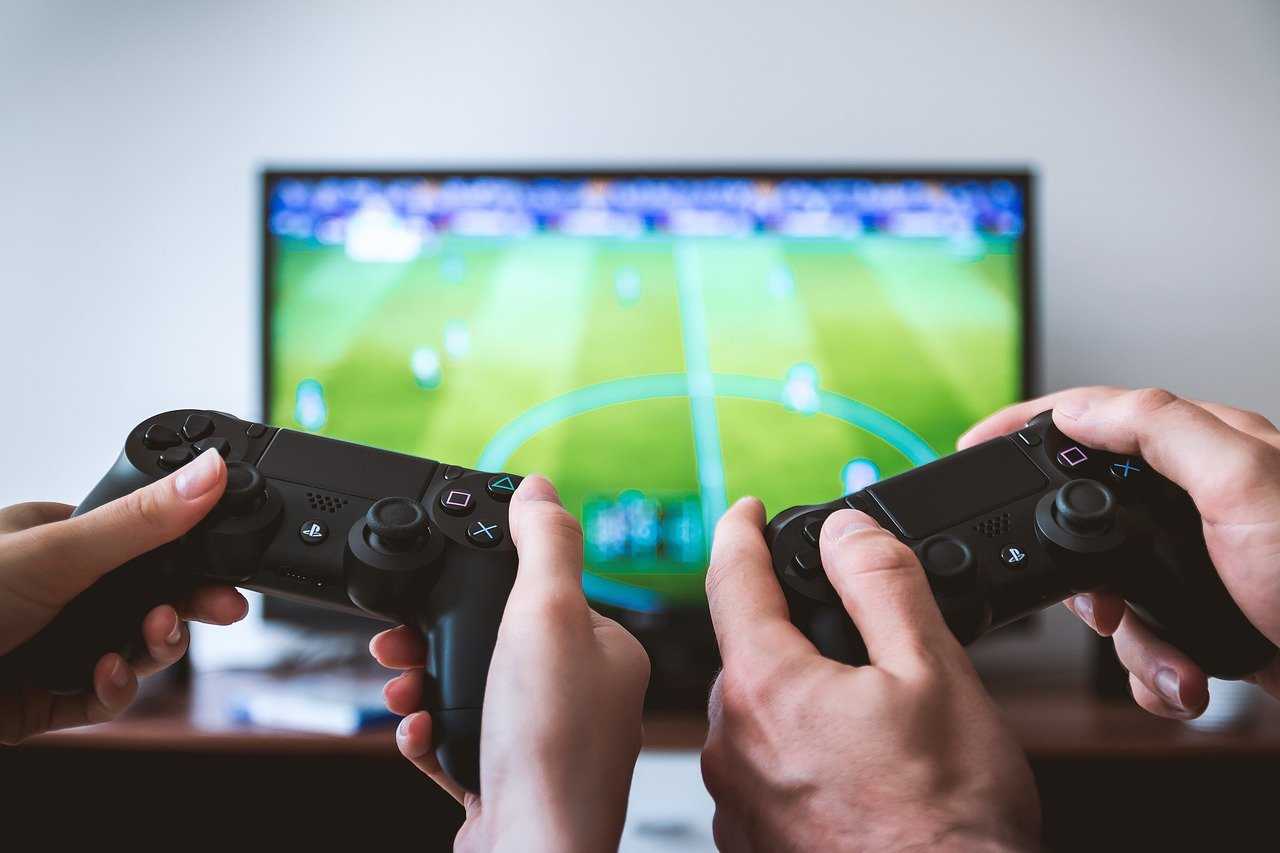 Future of Gaming – Virtual Reality and Other Trends

Gaming industry is progressing in unprecedented ways. Every now and then, the industry comes across a new development which enhances the gaming experience in creative ways. This has ultimately enabled the industry to grow into a value of more than a billion dollars.

It can safely be said that the future of the gaming industry is successful. There are many upcoming or anticipated trends which the gamers must know about. This article will guide you over the different trends which can potentially impact the industry in innumerable ways.

The gaming industry has experienced a very major change in the past few years. This is the introduction of updates in the gaming consoles. The gaming consoles are becoming very powerful with the passage of time. For example, newer models of Xbox now support HDR and 4k movies. Consoles are now coming with full support of virtual and augmented reality. A proof of this is its expansion from games to sports, bringing the whole field to the living area with consoles such as virtual golf simulators. It has been anticipated by gaming experts that if the trend continues in this fashion, the consoles will be the most powerful tech gadget in the coming years.

Although gaming consoles are getting better at an unprecedented rate, the rise in mobile gaming is remarkable. Mobiles are now transformed into complete gaming devices. This is why gaming developers now want to explore the gaming model. Statistics show that most of the mobile users have games in their phones. Although there are some limitations when it comes to mobile gaming, it is predicted that the said limitations will be eliminated in a few years. In any case, mobile gaming is seen to be the new thing in some time.

Graphics are important when it comes to gaming. Any popular game, whether it is a mobile game or a console game, has good graphics. This is due to the advanced technology we have. However, it is predicted that the graphics are going to become better in a matter of no time. Gaming developers are able to come up with creative technologies which will enable them to produce graphical results which the industry has not seen. Such graphical betterment will only help the gaming industry to grow better and expand into more avenues.

We are witnessing a major change when it comes to designs. The practice with respect to gaming designs is transforming. Gaming developers are coming up with designs which are more feeling oriented. The dynamics and mechanics of the game are being developed in a manner which can connect with the gamers in a more effective manner.

In any event, the gaming industry is now turning into a mega industry. There are now more opportunities for gaming developers and gamers. Thus, above are some of the major trends that gamers must look forward to.