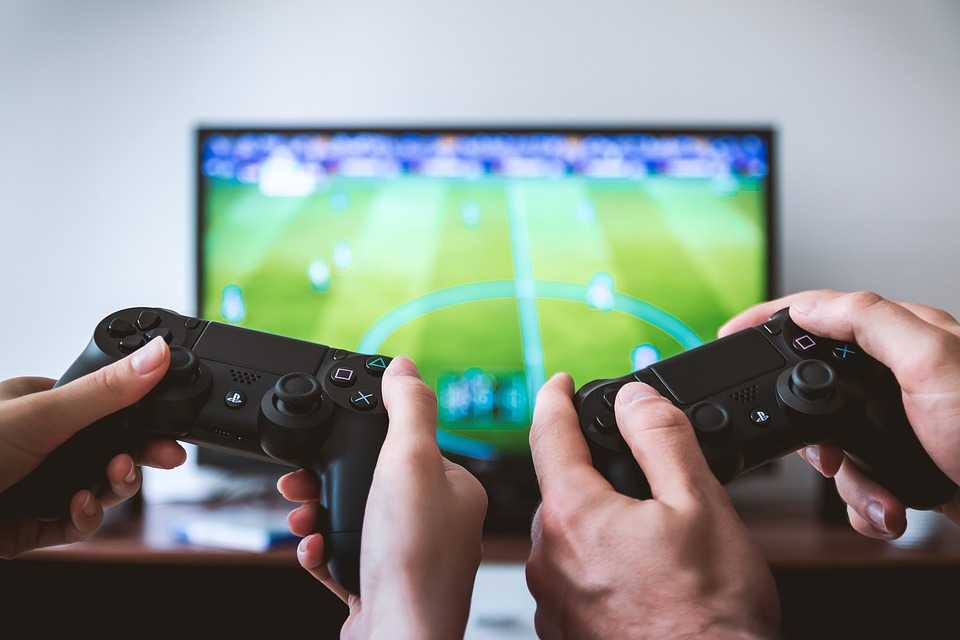 Facts That Gamers Should Know About Sudoku

Sudoku is a type of puzzle game based on logic based on a combination of number arrangements. Ideally, the game’s main aim is to ensure numbers 1-9 are filled with a 9×9 grid in a manner that enables each row and column to be used together with the larger grid.

Below is an overview of Sudoku puzzle games that you might consider checking out if you are a gaming enthusiast or want to learn more about the game.

Even though Sudoku has been able to retain its objective consistently, numerous game variations have come up with time. Sudoku puzzles vary depending on the following specifications:

Over the past few years, alphabetical Sudoku by the name of Wordoku has emerged. These puzzles are not different from other puzzles when it comes to functionality despite having alphabetical letters.

The most popular Sudoku size and shape are still the 9 x9 and the 3 x 3 subgrids. However, You may sometimes come across tiny variations of the puzzle. Examples include the 7 x 7 grids that have heptomino boxes and the 5 x 5 grids that have the pentomino.

How Sudoku Is Played

As pointed earlier, the main aim of the game is to ensure numbers 1-9 are filled with a 9×9 grid in a manner that enables each row and column to be used together with the larger grid; therefore, one should not ignore this if they want to complete the game.

In addition to that, keep in mind that Sudoku puzzles vary in size. The game’s objective remains consistent regardless of the dimensions of the boxes, columns, or rows.

The second rule ensures that none of the numbers are repeated in a column, row, or box. For instance, if a specific grid contains a particular digit in a row, that digit cannot be used in that row. All Sudoku puzzles apply this rule regardless of their dimensions.

The elimination method can effectively be used by analyzing the actual cell determined by an integer. The elimination method assists the gamer in selecting the correct digit that can be used in a cell. Even in complex puzzles, solving close to half of the numbers is possible when this method is used.

When it comes to this game, ensure you avoid guesswork since Sudoku is a puzzle game based on logic. Skip a number if you are uncertain of the particular cell to place it in and focus on different cells. Every number will eventually fall into place.

It is important to note that even skilled mathematicians experience difficulties when solving different Sudoku puzzles sometimes.

Taking notes in Sudoku is allowed since it is easy for gamers to get confused about numerical patterns. Just ensure that the notes are erasable. You can erase the messages after you.ve established the perfect number to place in the cell. In that same cell, boldly spot the integer.

At the first attempt, you may not get things right since it might take several attempts. Give you Sudoku several looks after working on it to help you determine whether you’ve correctly filled the digits. While doing this, you might discover that you’ve made a mistake along the way, thus making you start all over.

The Sudoku worksheet is a bundle that contains information about the Sudoku game. The worksheets are ready for use and are the best for teaching students about the number game. In its most straightforward arrangement, Sudoku comprises a 9×9 grid that contains numbers in various squares.

Sudoku has been in existence for a long time. In the 19th century, The first bunch of present-day Sudoku puzzles was published in the French newspapers. It was easier to solve these puzzles compared to current Sudoku puzzles.

Around the 19th and 20th centuries, Sudoku continued gaining popularity. In 1979, puzzles started getting transferred to puzzle books, which was first called the Number place.

However, the contemporary Sudoku puzzle was officially published in 1986 by Nikoli, a Japanese puzzle company. Before Nikoli published the game, the game’s region was used to determine the game’s name. Eventually, the game settled on the name Sudoku meaning ‘single number.’

Over the years, Sudoku puzzles have consistently gained popularity. Wayne Gould designed a computer program that could produce various puzzles after the first Puzzle went viral in the UK and US In 2004.

In July 2005, the British TV network Channel 4 incorporated a Sudoku game that featured daily their Teletext service. Radio Times highlighted a weekly Sudoku that has a 16 x 16 grid on August 2.

Sudoku became famous in England, and this eventually led to a puzzle game show that aired from 2005 to 2007 for four seasons.

In the initial phases of playing Sudoku, you may find the game intimidating, but as you proceed, you eventually get the hang of it after mastering its rules. The best part about this game is that you do not have to be a math wizard to play it, as it’s based on logic. To get better at it, ensure you keep practicing.