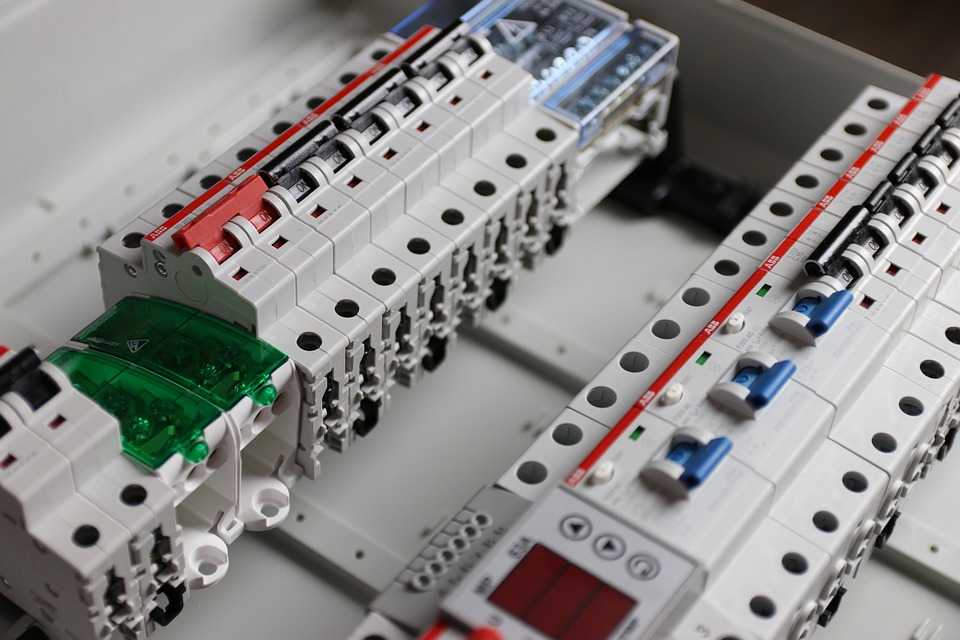 When it comes to the world of electricity, it’s not hard to get confused. However, earth fault loop impedance tests perhaps cause the most confusion of all. Is it even a phrase? Has somebody just put lots of random words together? Don’t worry, you’ll make sense of it by the end of the guide!

Often shortened to loop testing for those in the know, the idea of the test is to check that circuit breakers and other protection features are working correctly. When an electrical appliance experiences a fault, for example, the system should automatically disconnect the circuit as quickly as possible to prevent a fire. When the circuit breaker isn’t working and the circuit isn’t disconnected, there’s a risk of overheating.

According to regulations all over the world, professionals should record two loop impedances when visiting a commercial or residential property. Depending on the property itself, the site of interest for the first test is either at the supply entry point or the distribution board. This first test is referred to as ‘Ze’ and it regards the external fault loop impedance.

On the other hand, ‘Zs’ is the second and the idea is to measure the overall fault loop impedance (for the whole system). While Ze is achieved at the supply entry point, professionals will choose an electric point as far away as possible for Zs.

In case you haven’t guessed, one of the most important reasons for loop testing is that it prevents fire, electric shocks, and injuries. In a commercial setting, this protects not only all employees but also all others who enter the building. If an electrical installation is active after a fault, the first person to encounter the installation may receive a serious shock. Depending on the severity, this causes severe injuries and potentially even death.

As a business, it’s your responsibility to perform loop testing. This keeps all visitors safe including employees, the family of employees, suppliers, customers, government officials, and others. As well as keeping people safe, you also prevent a serious fire while adhering to the many workplace safety regulations in Australia.

How Do Professionals Test?

Ultimately, professionals have two options when they want to perform loop testing:

While the first option is made specifically for loop testing, the latter has loop testing among many other functions. Ultimately, products in this niche are more advanced than ever before. Therefore, one isn’t necessarily better than the other – it normally comes down to what the service and professional prefers.

Though you don’t have to worry about the actual testing process, you might be interested to learn that professionals have five options:

Typically, two-wire high-current testing is the most common option since it provides accurate results quickly. Also, the results aren’t affected by external influencers. Compared to other techniques, the problem is that it trips RCBOs and RCDs.

To summarise, an earth fault loop impedance test is designed to highlight problems with electrical installations. If installations aren’t disconnecting the circuit after a problem, this has the potential to cause fires, shock people, and cause deaths. Consequently, it’s critical to have a trained and qualified service come and perform this testing in your business building. Contact a reliable company today if you have any more questions!