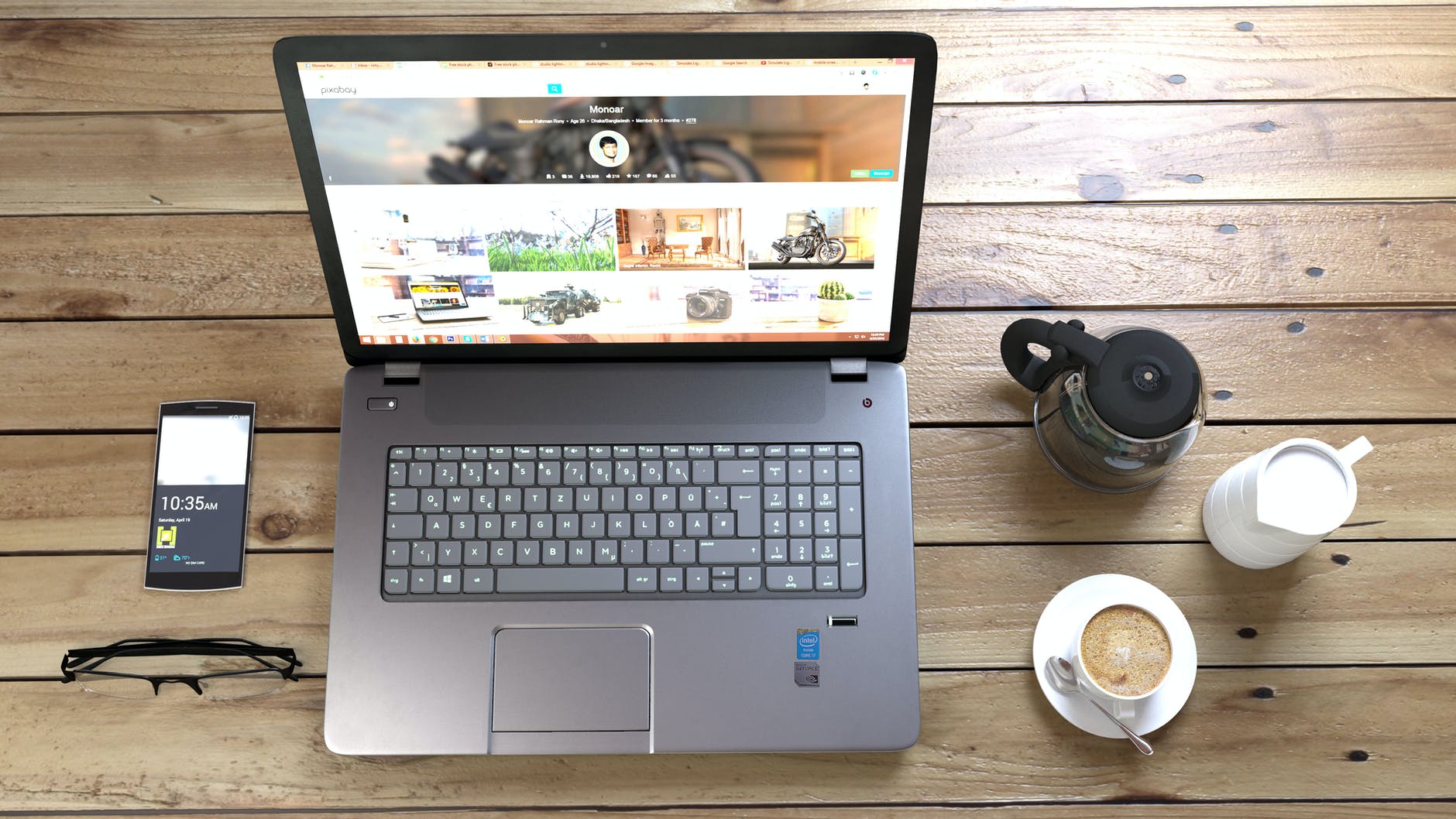 Do You Need Gigabit Internet?

Internet speeds have increased so much in recent years that many people are happy with the speeds they have. However, there are specific cases where you might need faster internet, and a typical option for those with this need is gigabit internet. Gigabit internet services are becoming common and cheaper. But the question is, do you need gigabit internet?

What Is Gigabit Internet?

Gigabit means an internet connection that can download a gigabit of data in one second. Such internet speeds allow you to download a high-definition movie file in about a minute and a 4K or Blu-ray movie in about five.

While many internet service providers quote download speeds when advertising gigabit internet, some of them advertise symmetrical speeds. This means you get one gigabit down and one up. While the vast majority of people download more data than they upload, meaning upload speeds do not matter too much to them, you might want to check your upload speeds if you upload a lot of data.

Why Would You Need Gigabit Internet?

The most common reason people choose gigabit internet is due to the higher bandwidth. If you live by yourself and have maybe four or five devices, you are unlikely to benefit from such fast internet speeds. However, you will need the bandwidth a gigabit connection provides if you have more people living in the same house who each have four or five devices and who use the internet on all these devices at the same time.

You will also benefit from gigabit speeds if you consume a lot of 4K content or download huge files. The latter is especially true for those who work from home to whom downloading huge files is part of their job. If you are in either category and need gigabit speeds, simply search for an internet service near me to find the gigabit connection you need.

If you work from home, downloading large files is not the only thing that will require faster internet speeds. Video chat is very common for those working from home, and it requires both your upload and download speeds to be adequate. This is because a symmetric gigabit internet connection becomes important. You will be able to upload a much clearer audio and video feed while downloading the same as long as the other party has adequate internet speeds.

Apart from work, some stream a lot on platforms like Twitch. A faster download and upload speeds would benefit them for these types of use cases.

Online gaming does not require a lot of bandwidth, but it does require low latency. Most gigabit connections have very low latency since they are typically provided over fiber. While you can often game satisfactorily on a slower internet connection, that would not be possible if you are also streaming at the same time.

Streaming games requires fast upload and download speeds just like video chatting does. Faster speeds are preferred if you have multiple devices streaming or downloading content at the same time.

While not everyone needs it, there are specific instances where you will need a gigabit connection. If you download lots of huge files, video chat a lot or watch 4K content, you cannot get away with using a slower internet connection.