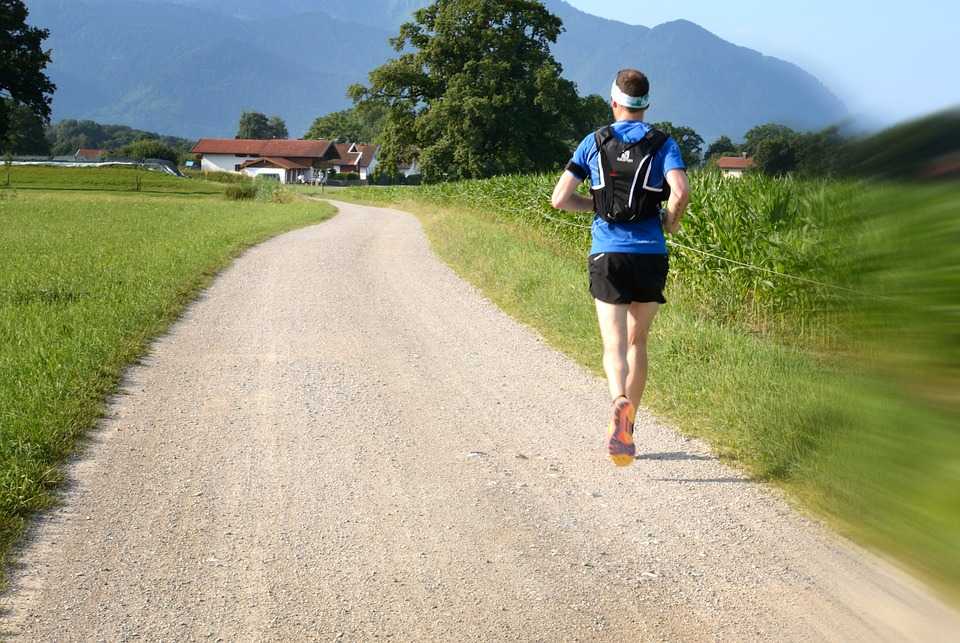 Celebrities Are Normal People Too

We tend to put celebrities on a pedestal, scrutinizing every part of their lives and everything they do. This makes us forget that before they were famous, these people were normal people. They feel the same feelings as we do, and go through the same milestones in life as everyone else. Here’s why I think that we should leave celebrities alone.

Put Yourself In Their Shoes

Most of us live our lives in relative privacy, without the need to worry about what people think or their opinion on our private matters. Even when we are judged, such as when a relative or coworker comments on our weight, we can find ways to ignore their rude comments. However, when someone like Avant got fat, tabloids and social media were flooded with mentions of his weight gain. Celebrities have to endure the press and their over-the-top comments, and social media with their harsh and insensitive words. If we stop to imagine ourselves in the same position, we wouldn’t even think of criticizing a celebrity again, because we won’t be able to handle the pressure and criticism.

They have the same problems that we face in our daily lives – like breakups and divorces, grief, self image problems. However, these problems are under scrutiny from the public – so every divorce is “news” and every problem they face in their personal lives is not treated as a private issue. The pressure of hiding their problems from the public eye is immense, and when the press highlights their problems, they become more difficult to solve.

Here is an example many of us would know: when actor Will Smith and his wife Jada Pinkett Smith were facing marital problems, the whole world was discussing the details. The same goes for Johnny Depp and ex-wife Amber Heard. In the latter case, their divorce proceedings made national news. Imagine going through a horrible divorce, and everyone on earth knows about it. Complete strangers commented on their divorce, siding with one or the other – putting more pressure on them. Celebrities need to develop a thick skin early on, if they want to survive the press and the media.

More often than not, celebrities’ privacy is not respected. Even in the most difficult situations such as the death of a loved one – tabloids and news outlets keep pushing and pushing. Nowadays, with everybody on social media – it has become even more difficult for celebrities to have some privacy. We need to give them some sense of privacy, and avoid commenting on their private matters on social media. This may not give them complete privacy, but it will help relieve some of the pressure they feel. After all, they are human beings just like us. If we simply put ourselves in their shoes, we’d realize how important privacy is for their well-being. Maybe if we gave celebrities some privacy, they would not have such a difficult time coping with the problems of everyday life.