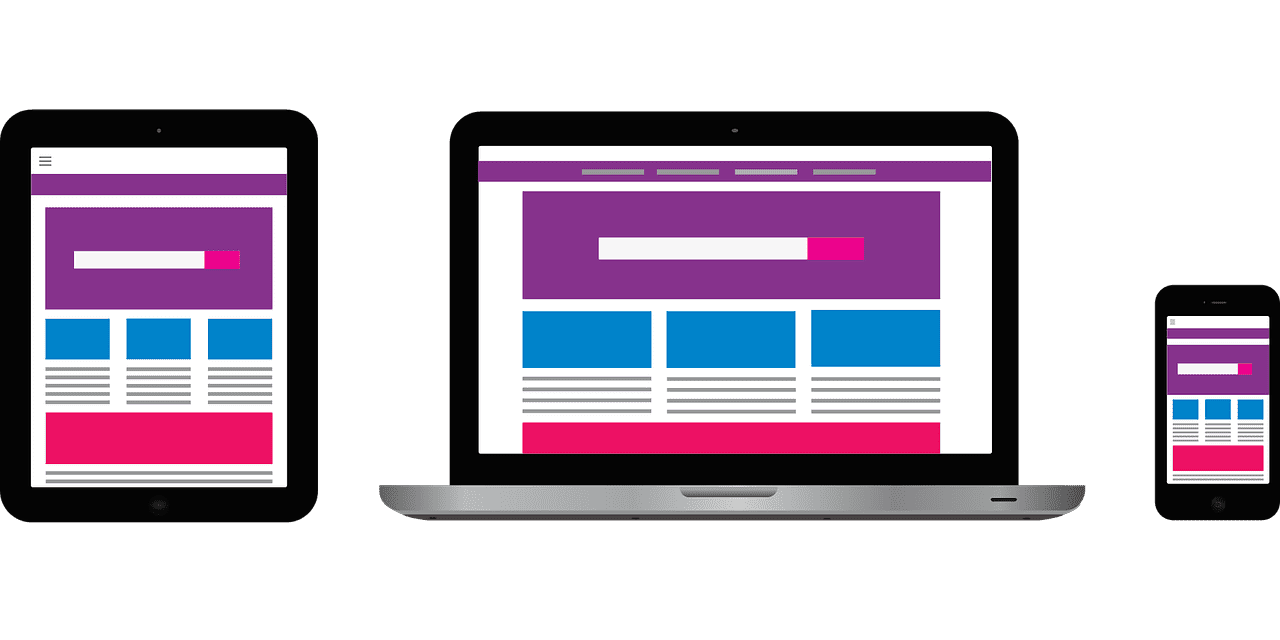 Our phones have gone from monochrome displays to digital touchscreen devices loaded with umpteen features. The digital age has seen the rise of the smartphone and mobile devices. No matter what we are doing, we can easily get a lot done on the go by using apps on our phones, tablets, and computers, whether it is watching a movie, reading the news, listening to music, or buying groceries. The mobile application market grows every year, as can be seen by the hundreds of new apps that are developed each year. Although we’re confident about operating systems, chances are, we’re not familiar with the specific technology platforms software developers use. Here are different types of mobile app development one must know to understand better progressive web development:

The app that appears on the home screen of the mobile is native apps. They come by default from the application store. Apps written in the native language can only run on an operating system specific to that platform, allowing users to use the device’s functionalities fully. They can not run on various platforms; for example, android apps can not run on an iOs device. Developers use the native device interface to develop native apps, ensuring high performance and an elegant user interface. Native apps are easily downloadable on the OS-specific apps stores; for example, you can find native Android apps on Google Play.

Mobile web apps can be used only via the internet. Mobile web apps are easy to use because they don’t require any installation or storage space. This means that they can be easily adapted to various screen sizes and devices. Their responsiveness and functionality are comparable to those of native apps. The only difference is native mobile apps can function both offline and online, whereas web apps require an active internet connection to work. They are always up to date but involve security risks. There is no need to update the web app because it updates itself into the web-hosted servers.

Hybrid web apps are a combination of mobile web apps and native apps. Like native apps, they use mobile default features for communicating, and like mobile web apps, they use HTML and other codes. They are built on a single platform and distributed across various app stores, such as the Google Play Store or Apple’s app store. Hybrid apps are ideal for creating apps that do not demand high-performance and complete device access. Native apps continue to have an advantage over hybrid apps since they are device and OS-focused and tailored for exceptional performance. Hybrid apps are easy to build, and it is convenient to push new features into it as it uses a single code base. One major disadvantage is that complex apps with many functions will slow down the app; it is also expensive than web apps and less interactive than native apps.

Deciding which type of application will best justify your business’s needs may become complicated since every application type has its benefits. However, the experts at TechAhead – a recognized Product engineering company, can help you make the best decision by considering your application’s features, requirements, and purposes. Right from ideation, prototyping, development, testing, and maintenance, this Android App Development Company provides everything your company needs to build an app that makes a difference. Book a free consultation session with TechAhead and experience it yourself.