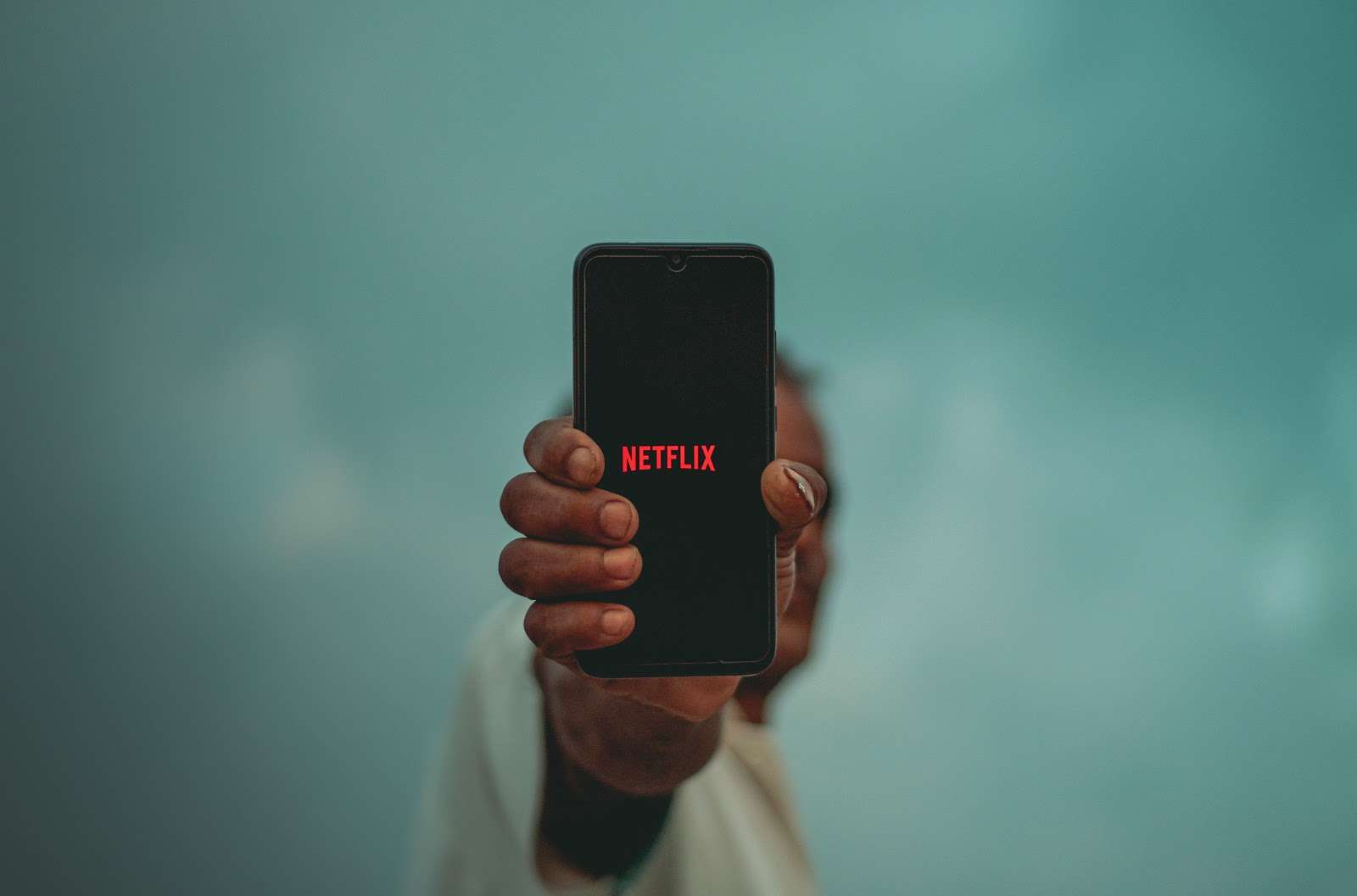 As we all know, Netflix likes to expand its selection with movies from different countries. But the problem is that they don’t show all their content to everyone. They only show you what’s permitted within your borders. And many users don’t fancy this idea. This forces them to seek alternatives that can help them change Netflix region.

The reason Netflix restricts content based on regions and locations is basically due to the deals they go into with TV studios and movies. When they get into these deals, they must ensure that they provide you with content that’s for your country only. But there’s a way you can go over these restrictions, and actually change Netflix region. By having a VPN service, you can bypass all the restrictions from Netflix policies.

Free VPNs mean that you can use their service for free, regardless of what content you want to use online. But this is not to say that they don’t have some limitations. They are completely safe to use, as they are configured in such a way that they are able to provide you with the best possible security.

A VPN server is able to maintain a connection with whatever region you are connected to. So, this is why VPN would be such an important tool to change Netflix region.

By accessing the Netflix website without a VPN service, you’ll only see the movies and shows that are available according to your region. For example, if you live in America, then the list of movies that are available would be different from a person who’s in Canada or the UK.

However, if you’re using a VPN server, then you can access the content that’s available in other countries. In fact one of the great advantages of a VPN is that it is very easy to bypass geographical restrictions. That makes it the ideal option when you want to change Netflix region.

Free VPNs That You Can Use to Change Netflix Region

There are many free VPNs to change Netflix region. A VPN application allows you to type in your preferred region, and then it alters your IP address to look like you’re in that place.

Some free VPNs help you to change Netflix region, but compromise your privacy and security. You should always have this in mind when choosing these VPNs. If you can’t find a reliable free VPN provider, then it would be better to sacrifice and use a paid one like Mysterium Network.

Most people like to use free VPNs because they don’t have to pay anything. What they don’t know is that Netflix is constantly improving their security and technologies. Therefore, it becomes easier and easier for the streaming platform to discover weak VPNs. And unfortunately, most free VPNs are very weak. So, if you must choose a free one, then at least ensure that it’s strong enough to bypass Netflix restrictions.

Here are 7 of the best free VPNs that we found:

Many prefer using free VPNs because they offer free services and efficiency at the same time. Thus, to change Netflix region, start with a free VPN.