What’s new? Well, a lot Graphics are ultra-realistic as well as change in the timeline is set in the year 2051, where “Anarchy Rules”. Other features are next-generation mobile graphics, changes in weapons and Gear, Vehicles, improved Blue Zone, and the title of “Lone Survivor” that will be awarded to the last-standing player.

The major upgrades to the game are drones and deployable fighting rolls that will refresh the experience for players who need to last longer in the game. Because of these new features, the Battle Royale mode would see great changes in the play styles. 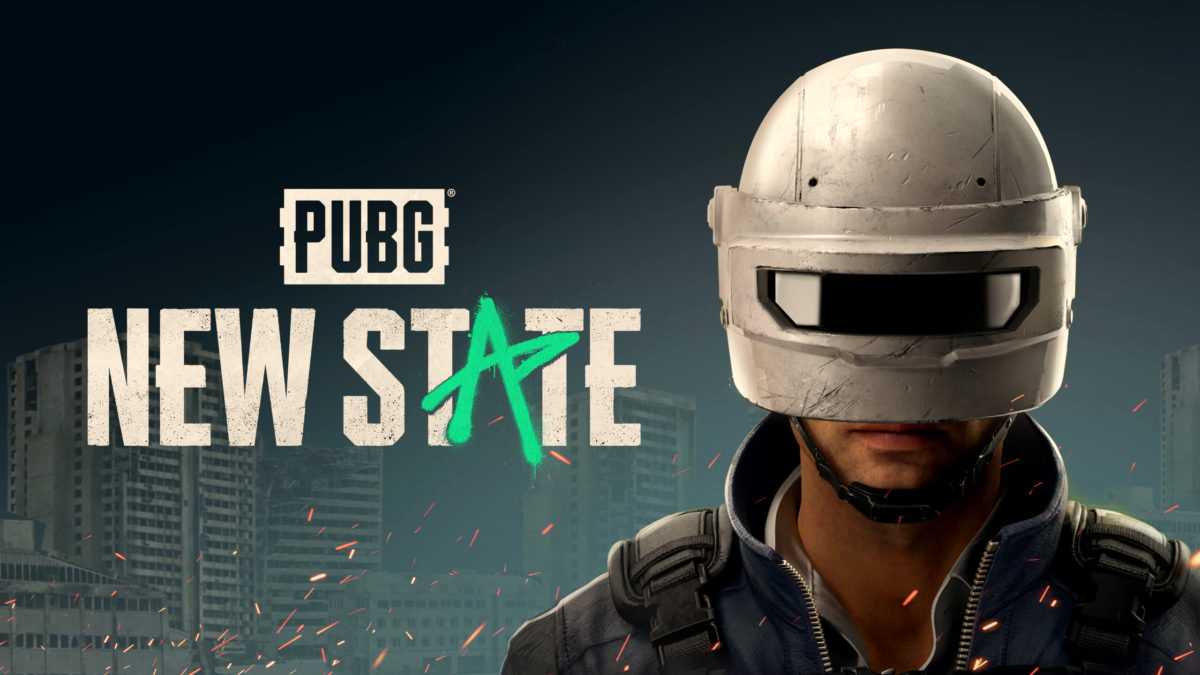 LDPlayer is one of the best Android Emulators for Windows. It is an emulator developed specifically for the purpose of playing smartphone games on Windows. You can play games with your keyboard and your mouse. The emulator allows users to run games easily and conveniently. LD provides powerful connectivity with a variety of game categories. With seamless power control, stable and effective operation, you can play multiple games at a time without caring about lag and performance issues. 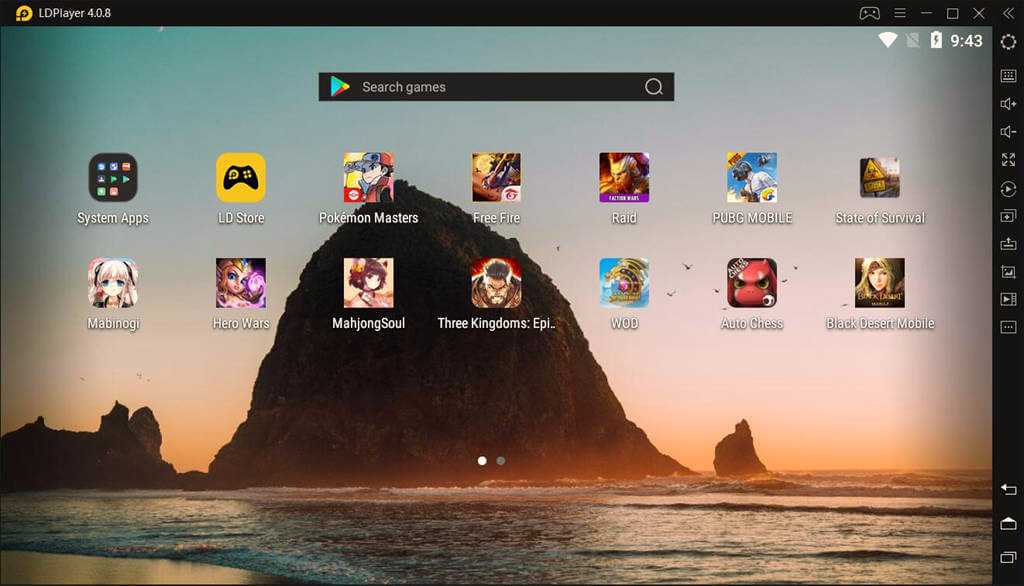 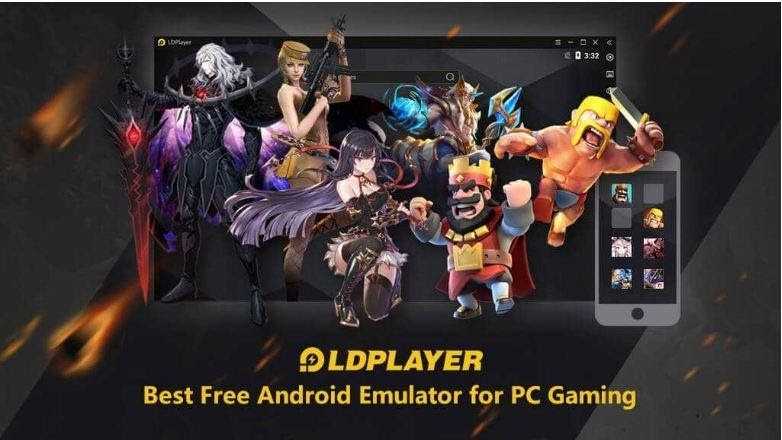 MEmu is yet another popular Windows Android emulator. It is able to play high-end games on a PC provided that the minimum device requirements for smooth functioning of MEmu Players are met. The simulator has decent features that make gaming simple on your PC.

MEmu allows maximum customization of keyboard mapping, rendering it convenient for PUBG smartphone control needs. The simulator can allow virtualization for your PC and also delivers excellent result for integrated and dedicated graphics. It requires Windows 7 and above with a dual-core processor and a good graphics card to handle games like PUBG.

Bluestacks is by far the most common Windows and Mac Android emulator. It’s among the most balanced emulators with the best combination of power, visuals, and processing, making it one of the most convenient Android emulator for a PC. Playing PUBG on Bluestacks would work smoothly as the simulator is capable of playing high graphics games.

But it is better for your PC to have decent specifications that are able to handle the graphics. However, the Bluestacks emulator is the easiest and perhaps most reliable Android emulator to run Android apps and games on Windows and Mac.

Nox Player is a perfect choice for an Android emulator for both Windows and Mac versions. The Emulator is designed for the sole purpose of playing games. Nox6 is capable of handling high FPS games without any clutter and integrate and support keypad, gamepad, and scripts.

While it could take some time for you to get to know the settings, once you get along, Nox Player will turn out to become the best way to play PUBG on Windows or Mac. You can configure the controls in the settings and even optimise the quality if you find that the graphics are set higher than your PC levels.

Gaming Buddy by Tencent for Windows, who are the creators of PUBG, developed an emulator specially designed for the game. The Gaming Buddy is capable of handling PUBG and is designed to run even on a low-end Windows Computer. While there is a PC version of the PUBG, it is priced so the simulator is a really convenient way to play the game for free.

And even while you’re on the emulator, you’ll just be matched with other players who use the emulator to prevent matching problems. If you’re looking to play PUBG on the large screen without any problems, then I recommend you get into Tencent’s Gaming Buddy Emulator and follow 400 million other players from around the globe.

PrimeOS is not an emulation, but an operating system that boots on its own after forming a partition in the storage of the device. So, once you boot your PC, Windows OS, and Prime OS, you’ll see dual-boot options. Prime OS design is really simple and clog-free with a good desktop feel with Android strength. Being an OS, it interacts very well with the device hardware, thus providing the advantage relative to the emulation system that has to be system-specific.

There are several dedicated features for gaming, such as a key mapping tool, custom control settings, a games console centre to handle your games, CPU & GPU support software, and much more. The OS is powerful enough to run all heavy games like PUBG Mobile comfortably due to its tight hardware bond.

You can play PUBG New State on Windows and Mac using these emulators. The Emulators work out pretty efficiently, but it is preferable that you play the game on a desktop with the most recent hardware and software set up to have a seamless gaming experience. LDPlayer, which is particularly suited for playing PUBG on low-end PCs, is a highly recommended emulator.